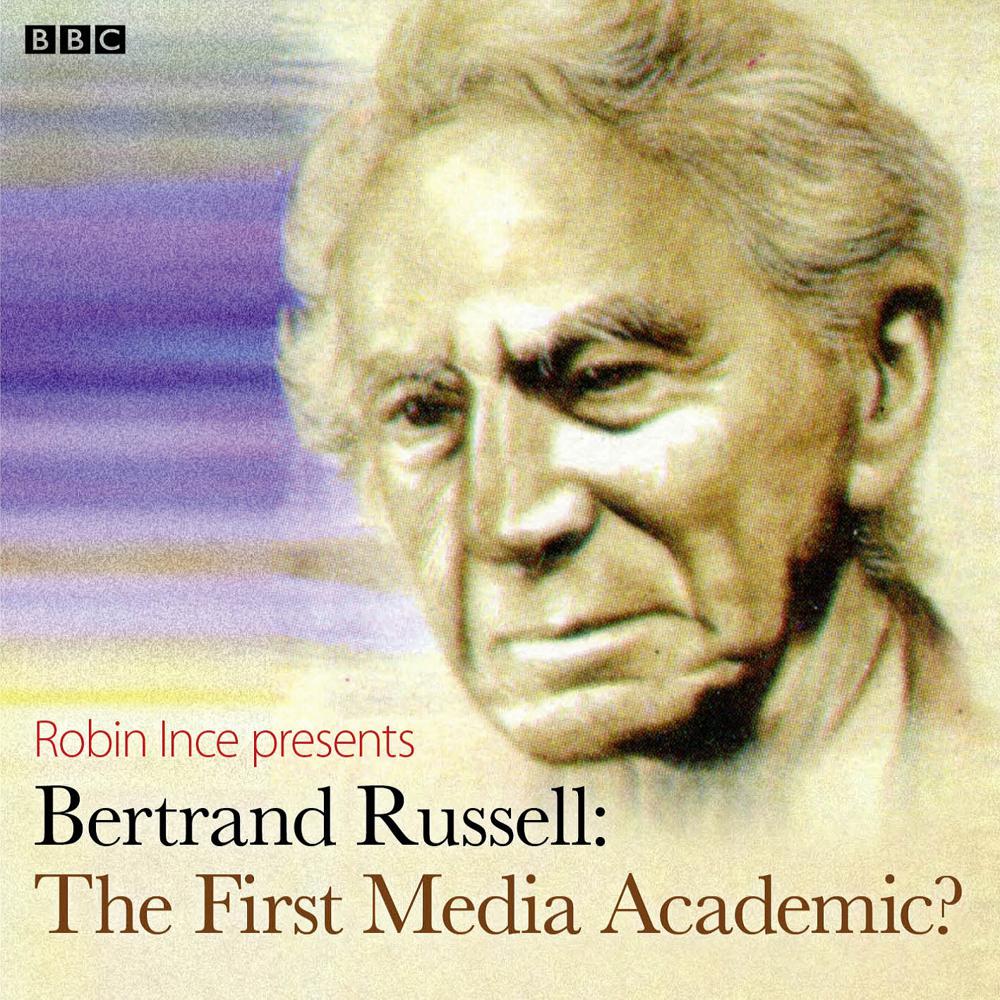 Bertrand Russell was one of the greatest thinkers of the last century. His contributions to the fields of mathematics and philosophy are widely acknowledged as some of the most important of their kind. But he also brought his brand of rationalism and intellect to an audience far beyond the academic and political circles he routinely mixed with. His relationship with the BBC goes back almost to the beginning of its own history, and his many broadcasts brought his ideas to a whole new audience. He delivered the first Reith Lectures back in 1948, and was a regular panellist on the hugely popular “The Brains Trust”. His thoughts on themes ranging from education, through to nuclear armament and religion, were regularly broadcast on the BBC right up to the end of his life. Robin Ince listens to some of Russell’s great contributions to broadcasting and looks at the life of arguably the first great media academic. Producer: Alexandra Feachem.