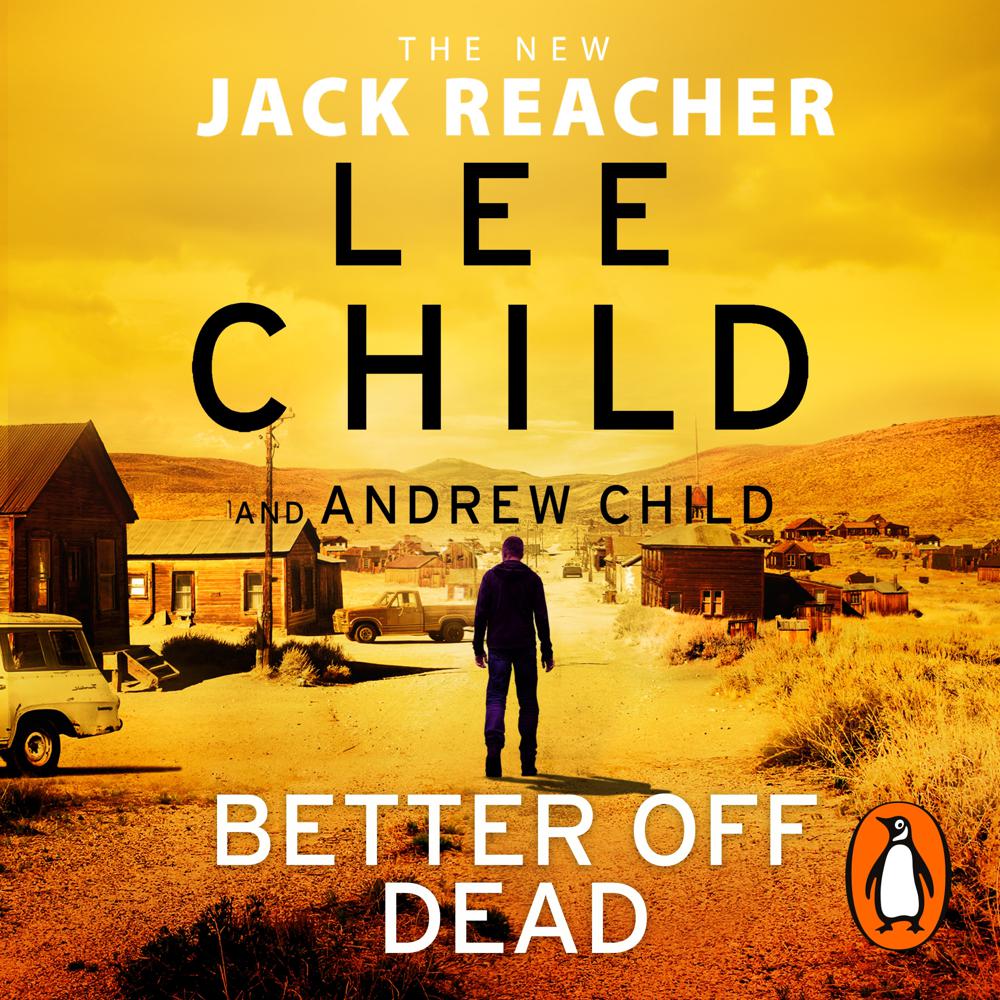 Reacher never backs down from a problem.

And he’s about to find a big one, on a deserted road in Arizona, where a car has crashed into the only tree for miles around.

Minutes later, Reacher is heading into town. To introduce himself to the shadowy crew who made it happen.

Their boss has a terrifying reputation and the stakes are high. Just to get in and meet him, Reacher is going to have to achieve the impossible.

To get answers will be even harder. There are people in this hostile, empty place who would rather die, than reveal their secrets.

But then, if Reacher is coming after you, you might be better off dead.