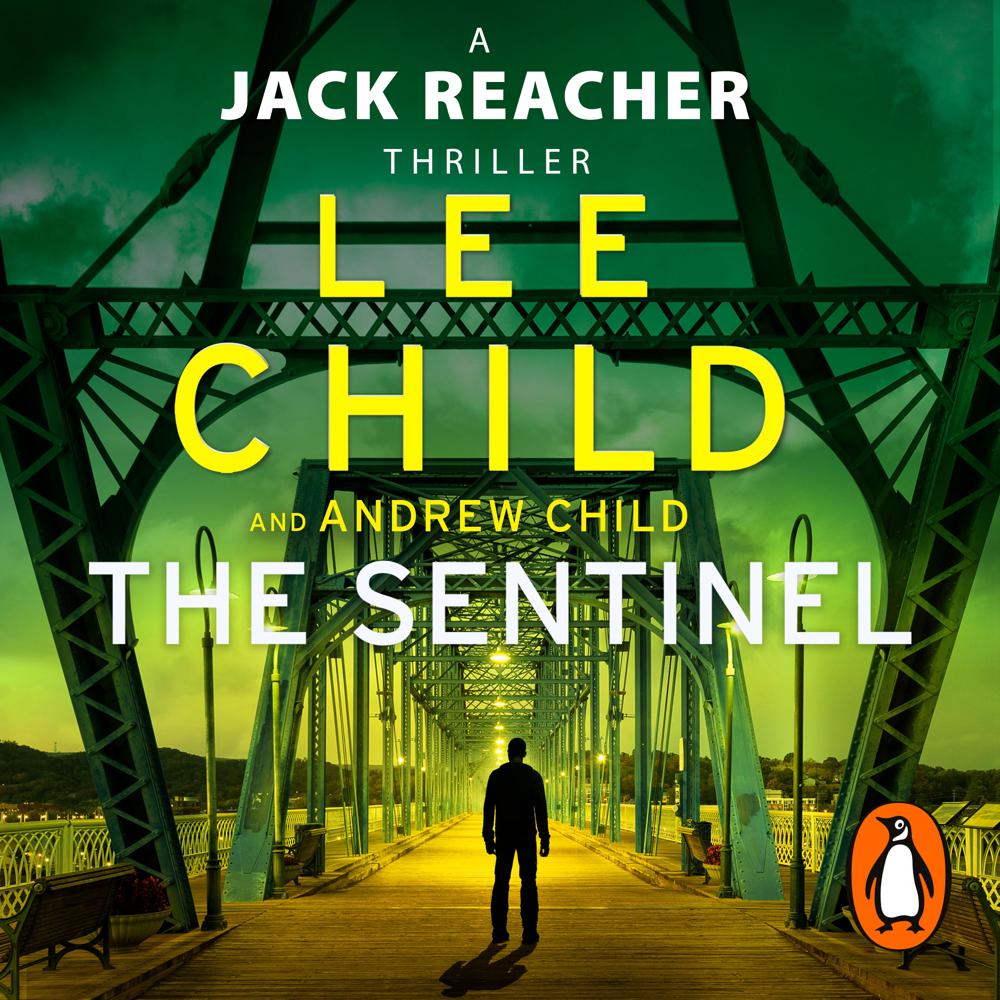 Jack Reacher gets off the bus in a sleepy no-name town outside Nashville, Tennessee. He plans to grab a cup of coffee and move right along.

Not going to happen.

The town has been shut down by a cyber attack. At the centre of it all, whether
he likes it or not, is Rusty Rutherford. He’s an average IT guy, but he knows more than he thinks.

As the bad guys move in on Rusty, Reacher moves in on them . . .

Reacher might just have to stick around and find out what the hell’s gone wrong . . . and then put it right, like only he can.

‘Jack Reacher is today’s James Bond, a thriller hero we can’t get enough of.’ Ken Follett

‘If you haven’t read any Jack Reacher, you have a treat in store . . . a hitchhiker without a phone, a one-man force for good.’ – The Times

‘A contemporary version of the knight in shining armour . . . Reacher is a mythic figure.’ Literary Review

‘Jack Reacher has long since earned his prominent place in the pantheon of cool, smart-talking American heroes.’ New York Times

Although the Jack Reacher novels can be read in any order, The Sentinel is the 25th in the series.