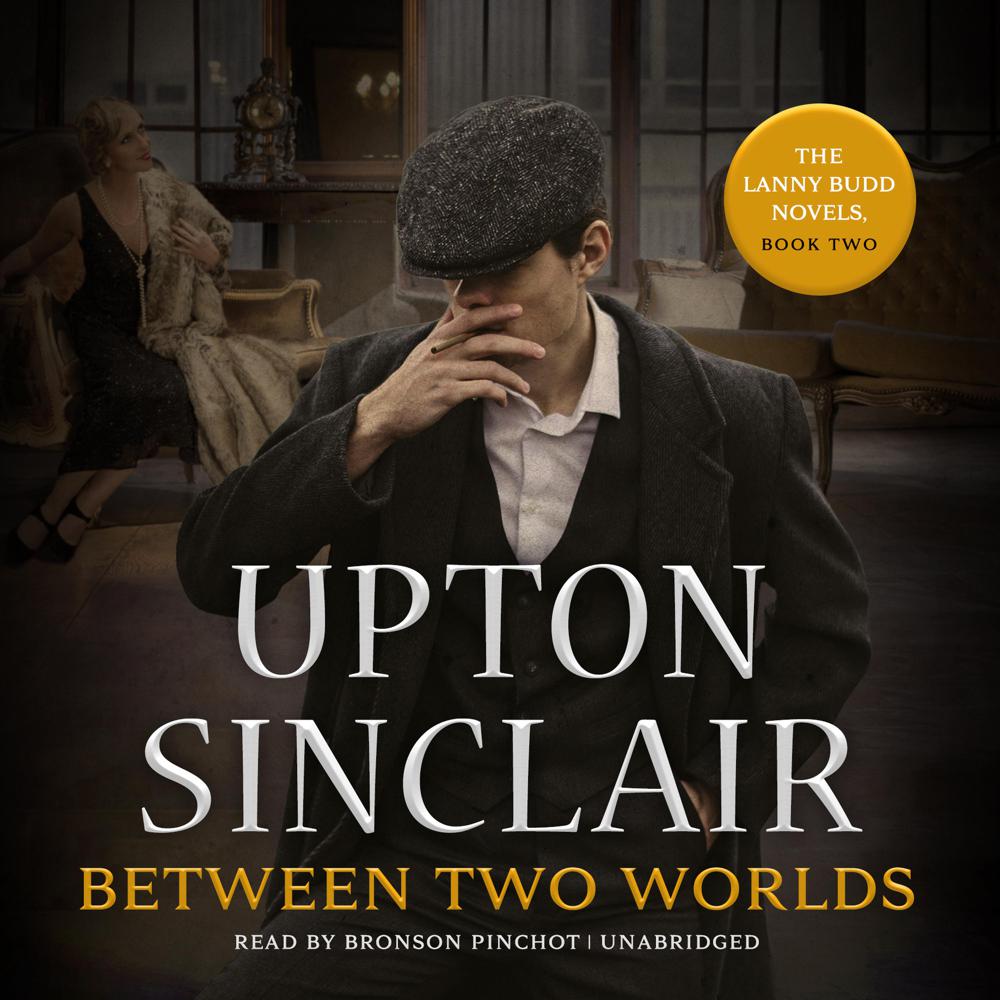 The second in the Pulitzer Prize–winning historical fiction series takes Lanny Budd through the 1920s, from the rise of fascism to the crash on Wall Street.

The First World War brought an abrupt end to Lanny Budd’s idyllic youth. Now, in the wake of the Treaty of Versailles, he barely recognizes the beloved Europe of his boyhood.

At the start of his career as an international art dealer, Lanny travels to Italy and witnesses the brutal charisma of Fascist leader Benito Mussolini. Meanwhile, in Germany, the failed Beer Hall Putsch led by Adolf Hitler’s Nazi Party strikes an ominous note foreshadowing the devastation to come. After two star-crossed love affairs, Lanny marries a wealthy heiress and chooses the United States with its booming economy as their home. But neither he nor those he loves can predict the financial disaster that will bring a decade of prosperity to an abrupt close.

Between Two Worlds brings one of the most fascinating and tumultuous decades of the twentieth century to thrilling life. A spellbinding mix of history, adventure, and romance, the Lanny Budd Novels are a testament to the breathtaking scope of Upton Sinclair’s vision and his singular talents as a storyteller.