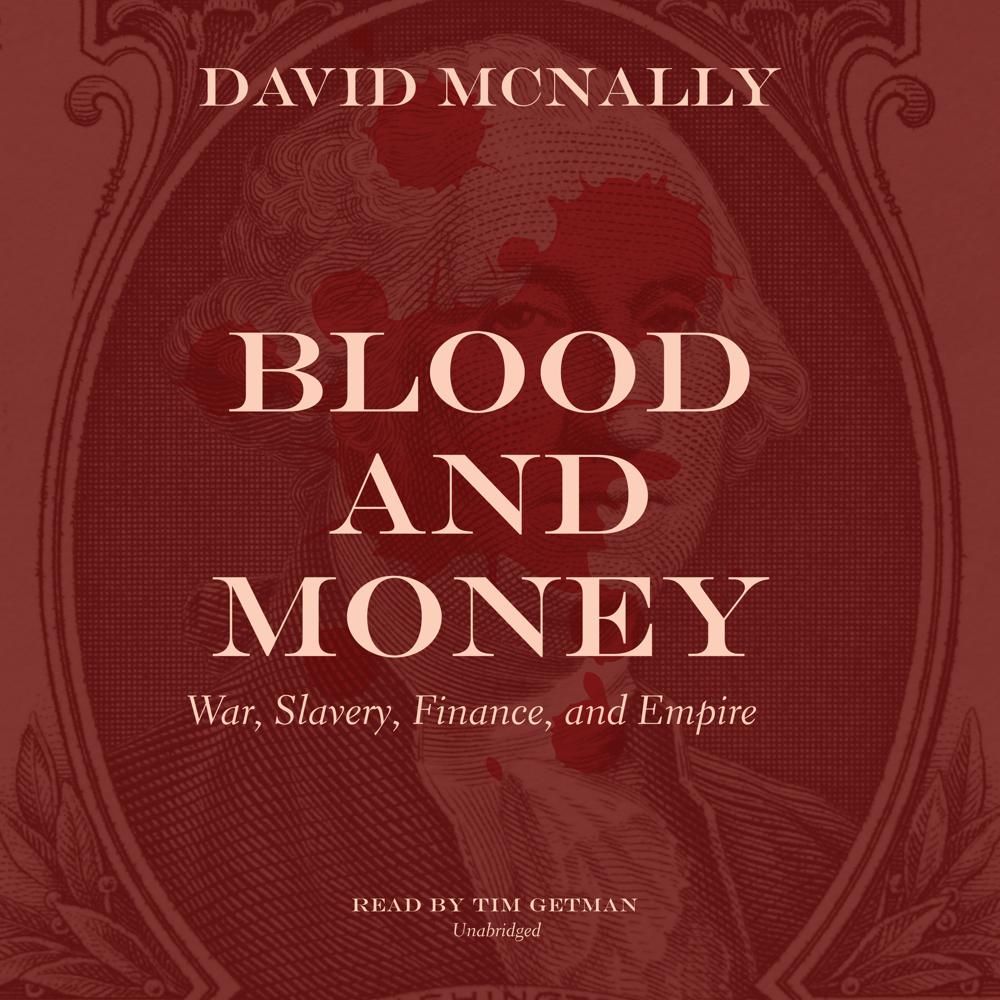 Blood and Money tells the story of money as a history of violence and human bondage.

In most accounts of the origins of money we are offered pleasant tales in which it arises to the mutual benefit of all parties as a result of barter. In this groundbreaking study David McNally reveals the true story of money’s origins and development as one of violence and human bondage. Money’s emergence and its transformation are shown to be intimately connected to the buying and selling of slaves and the waging of war. Blood and Money demonstrates the ways that money has “internalized” its violent origins, making clear that it has become a concentrated force of social power and domination. Where Adam Smith observed that monetary wealth represents “command over labor,” this paradigm shifting book amends his view to define money as comprising the command over persons and their bodies.