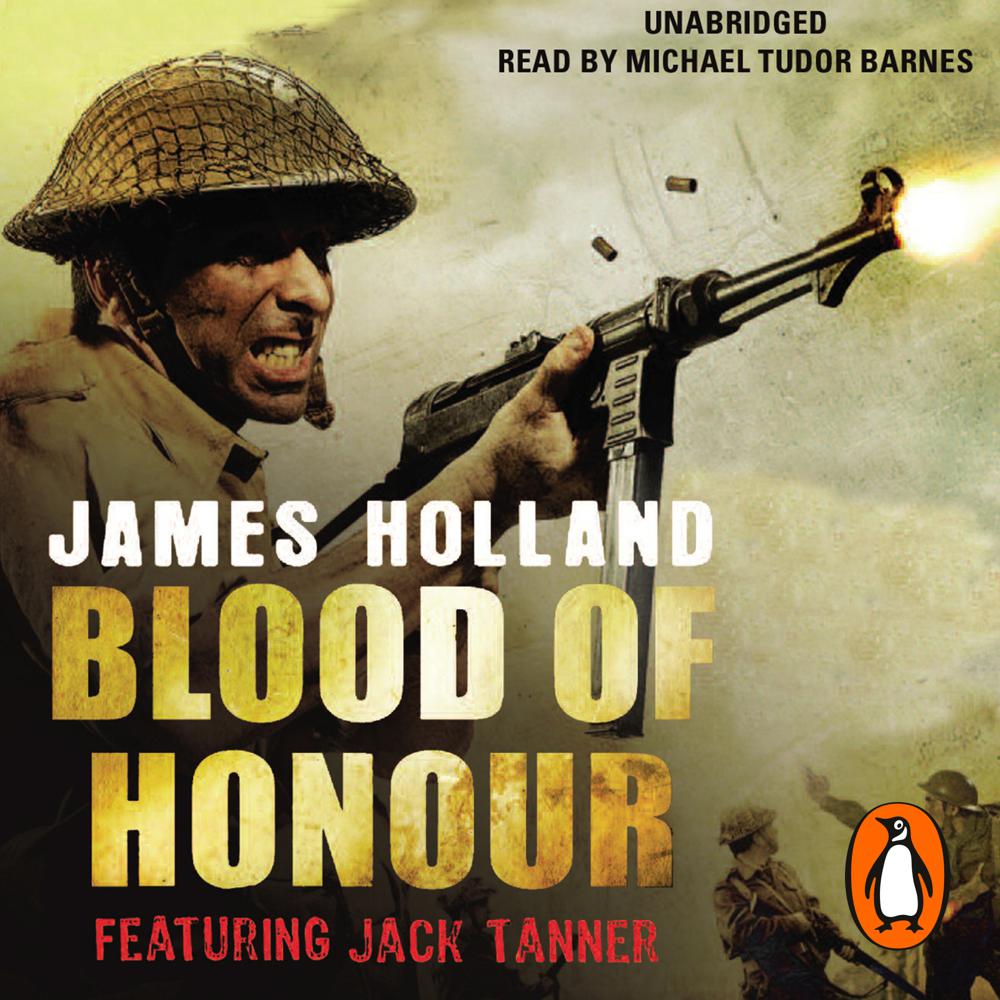 In the face of a German invasion, Sergeant Jack Tanner is embroiled in a deadly game of survival that will test his resolve more than ever before. Not only has he fallen out with his commander but he has mortally offended Alopex, a powerful local chieftain.

As if that wasn’t enough, Tanner and the rest of his battalion are caught in vicious close-quarter fighting against crack German paratroopers. Before long, they find themselves in bitter retreat to the mountainous interior where only one man can help them – Alopex. Although whether he will come to their rescue or not remains to be seen…