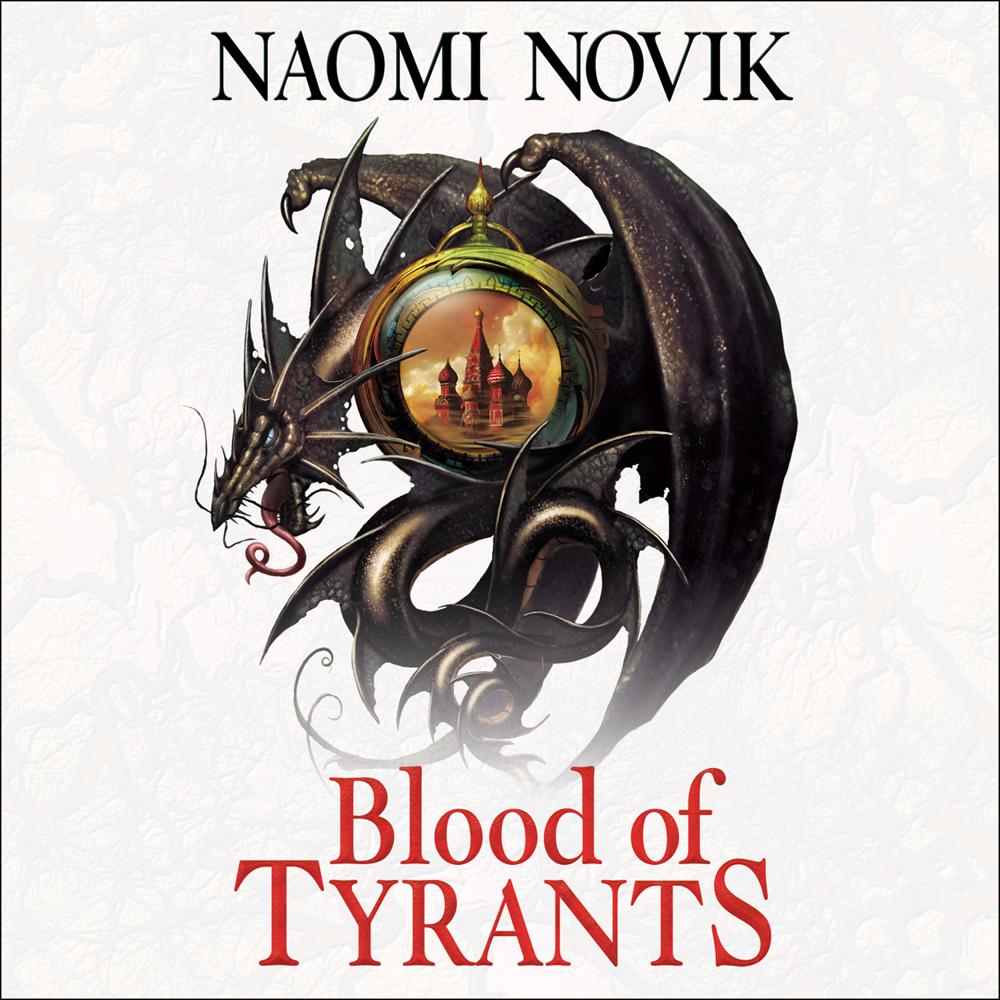 Naomi Novik’s beloved Temeraire series, a brilliant combination of fantasy and history that reimagines the Napoleonic wars as fought with the aid of intelligent dragons, is a twenty-first-century classic.

Shipwrecked and cast ashore in Japan with no memory of Temeraire or his own experiences as an English aviator, Laurence finds himself tangled in deadly political intrigues that threaten not only his own life but England’s already precarious position in the Far East. Age-old enmities and suspicions have turned the entire region into a powder keg ready to erupt at the slightest spark – a spark that Laurence and Temeraire may unwittingly provide, leaving Britain faced with new enemies just when they most desperately need allies instead.

For to the west, another, wider conflagration looms. Napoleon has turned on his former ally, the emperor Alexander of Russia, and is even now leading the largest army the world has ever seen to add that country to his list of conquests. It is there, outside the gates of Moscow, that a reunited Laurence and Temeraire – along with some unexpected allies and old friends – will face their ultimate challenge . . . and learn whether or not there are stronger ties than memory.