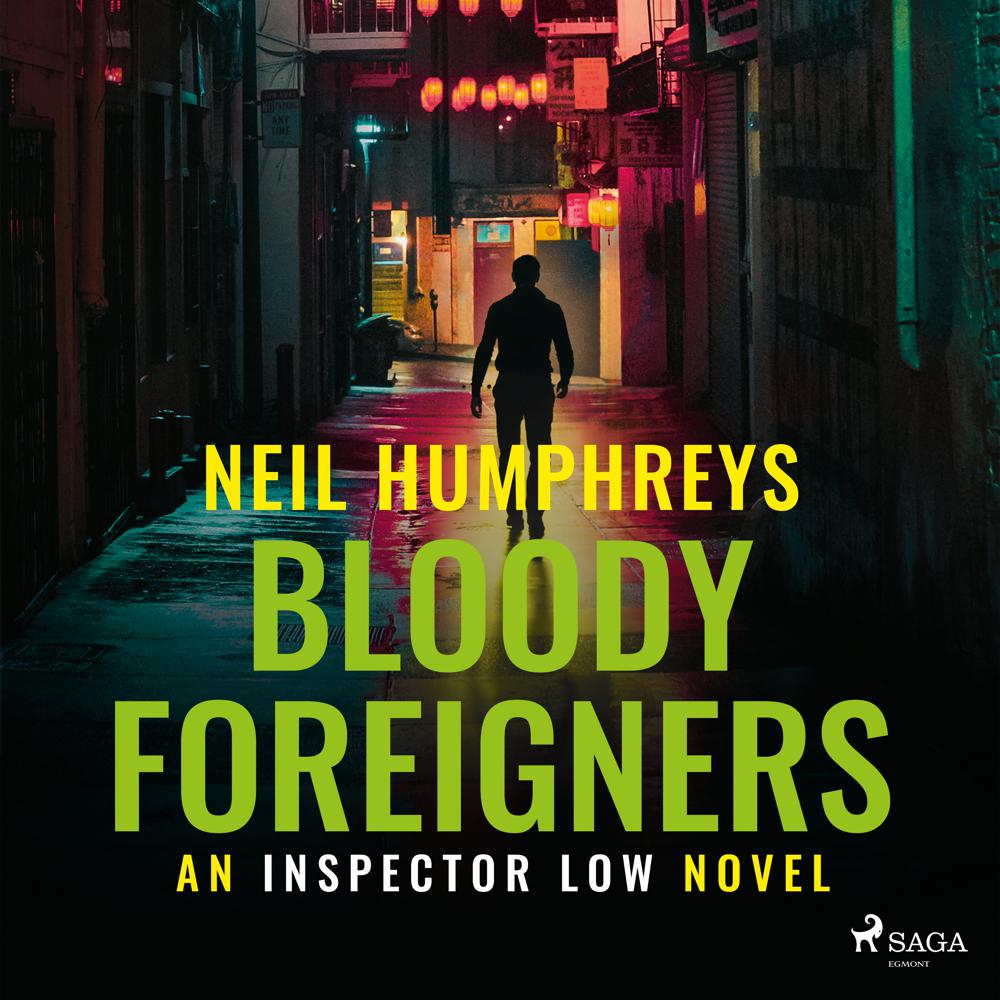 ‘Fast, tough and smart – this is crime fiction to die for’. Tony Parsons

London is angry, divided, and obsessed with foreigners. A murdered Asian and some racist graffiti in Chinatown threaten to trigger the race war that the white supremacists of Make England Great Again have been hoping for. They just need a tipping point.
He arrives in the shape of Detective Inspector Stanley Low. Brilliant and bipolar. He hates everyone almost as much as he hates himself. Singapore doesn’t want him, and he doesn’t want to be in London. There are too many bad memories.

Low is plunged into a polarised city, where xenophobia and intolerance feed screaming echo chambers. His desperate race to find a far-right serial killer will lead him to charismatic Neo-Nazi leaders, incendiary radio hosts and Met Police officers who don’t appreciate the foreigner’s interference.

As Low confronts the darkest corners of a racist soul, the Asian detective is the wrong face in the wrong place. But he’s the right copper for the job. London is about to meet the bloody foreigner who won’t walk away.