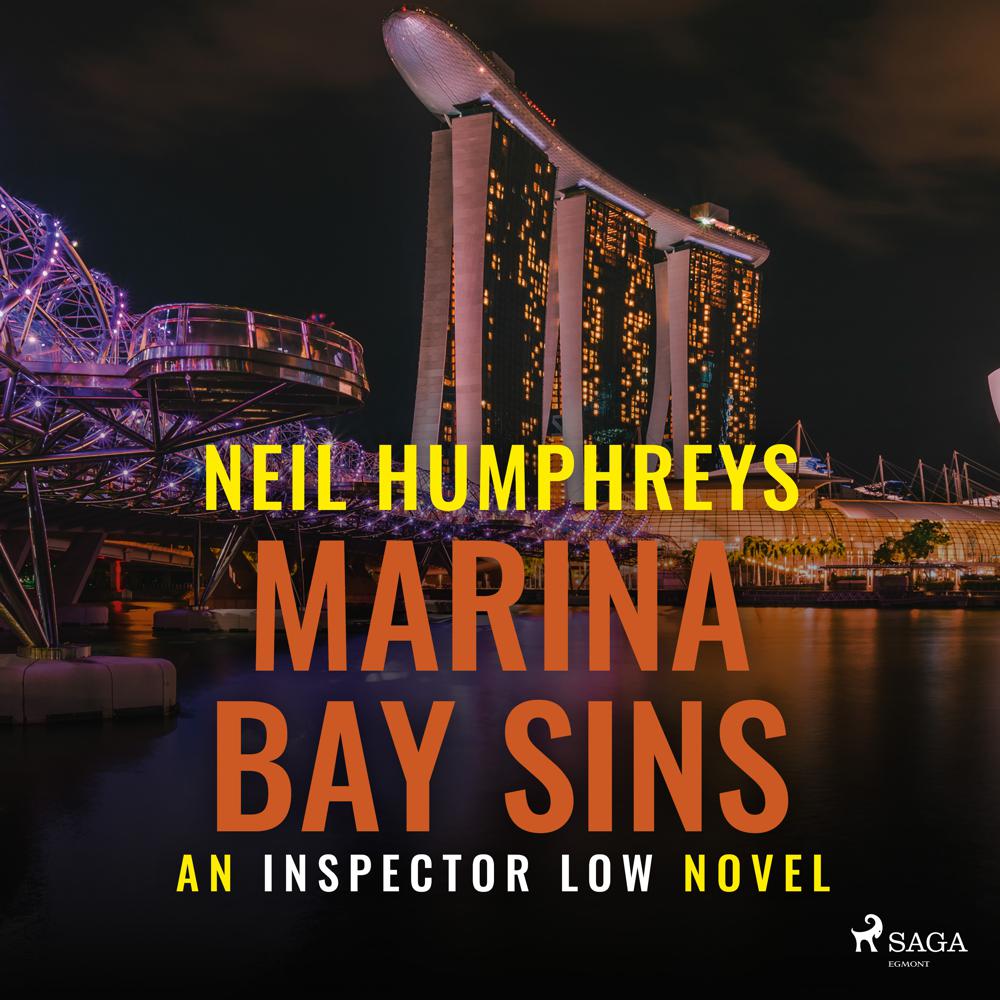 Detective Inspector Stanley Low is having a really bad day.

His bipolar condition is already ruining another session with his psychiatrist when a sadistic sex murder-suicide at Singapore’s most prestigious hotel plunges him back into a sordid underworld he was desperate to leave behind.

Marina Bay Sands represents Singapore’s attempt to become the Monaco of Asia, a sparkling, physical embodiment of the island’s devotion to economic growth at any cost. A murdered prostitute and a dead expatriate ask questions of a society no-one is particularly keen to answer.

As the case spirals out of control, Inspector Low encounters self-help celebrity couple Yue Liang and Jimmy Chew. She’s a desperate singer willing to do whatever it takes to break the US market. He’s a motivational speaker embroiled in a financial crisis.

Neither of them can get their story straight.

Meanwhile, a South African CEO cannot control his addiction to Asian women, an elusive Indonesian businessman plays pimp for exiled military generals, a government minister is determined to protect foreign ‘talent’ and an imprisoned loan shark pushes Low to the brink of a nervous breakdown.

Fuelled by his uncontrollable mania, Inspector Low goes undercover once more and returns to a world that the Asian metropolis refuses to acknowledge; a world of gambling addiction, crime syndicates, international money launderers, immoral celebrities and corrupt politicians, all living in Asia’s cleanest city.

As Inspector Low gets closer to the unpalatable truth, the search for the murderer races to a gripping, horrifying finish.

An intelligent, thought-provoking novel, Marina Bay Sins is Humphreys at his satirical best.
–