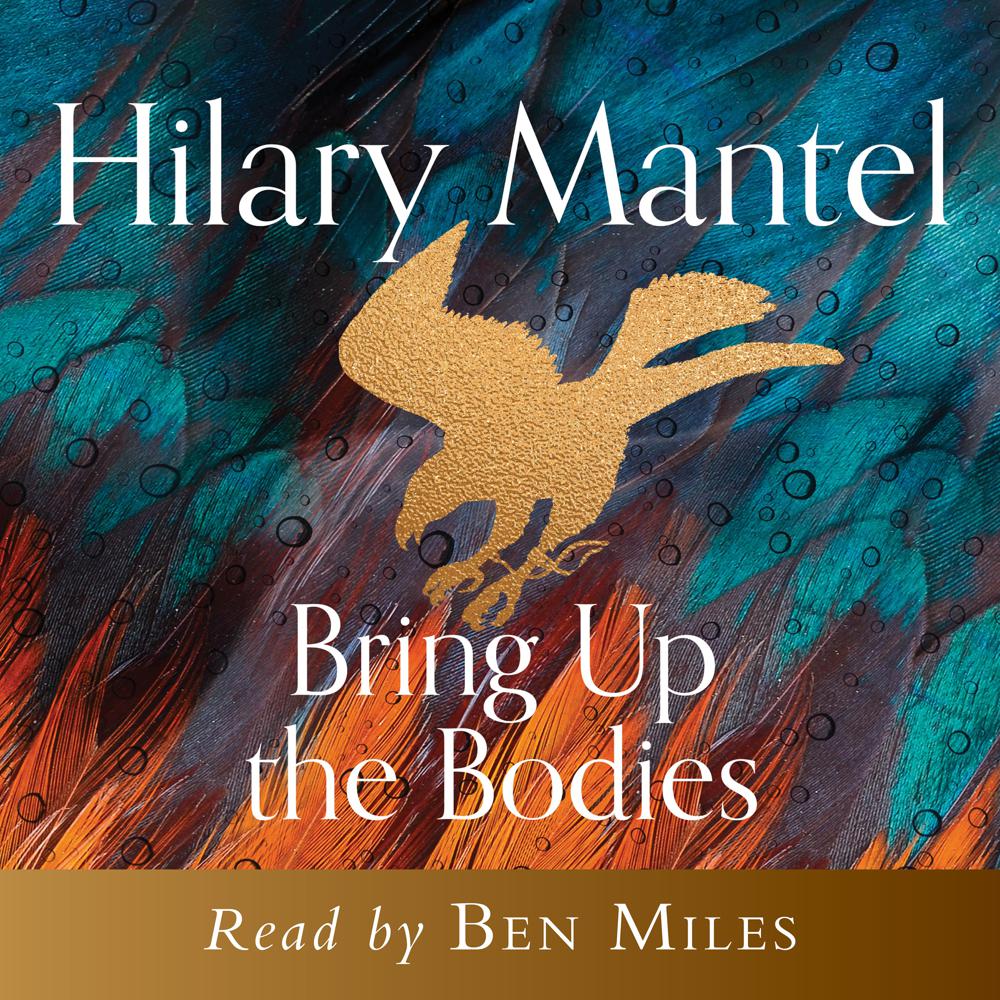 Bring Up the Bodies

Winner of the Man Booker Prize.

Winner of the Costa Book of the Year.

By 1535 Thomas Cromwell is Chief Minister to Henry VIII, his fortunes having risen with those of Anne Boleyn, the king’s new wife. But Anne has failed to give the king an heir, and Cromwell watches as Henry falls for plain Jane Seymour. Cromwell must find a solution that will satisfy Henry, safeguard the nation and secure his own career. But neither minister nor king will emerge unscathed from the bloody theatre of Anne’s final days.

An astounding literary accomplishment, Bring Up the Bodies is the story of this most terrifying moment of history, by one of our greatest living novelists.

“Simply exceptional…I envy anyone who hasn’t yet read it.” DAILY MAIL

“A gripping story of tumbling fury and terror.” INDEPENDENT ON SUNDAY