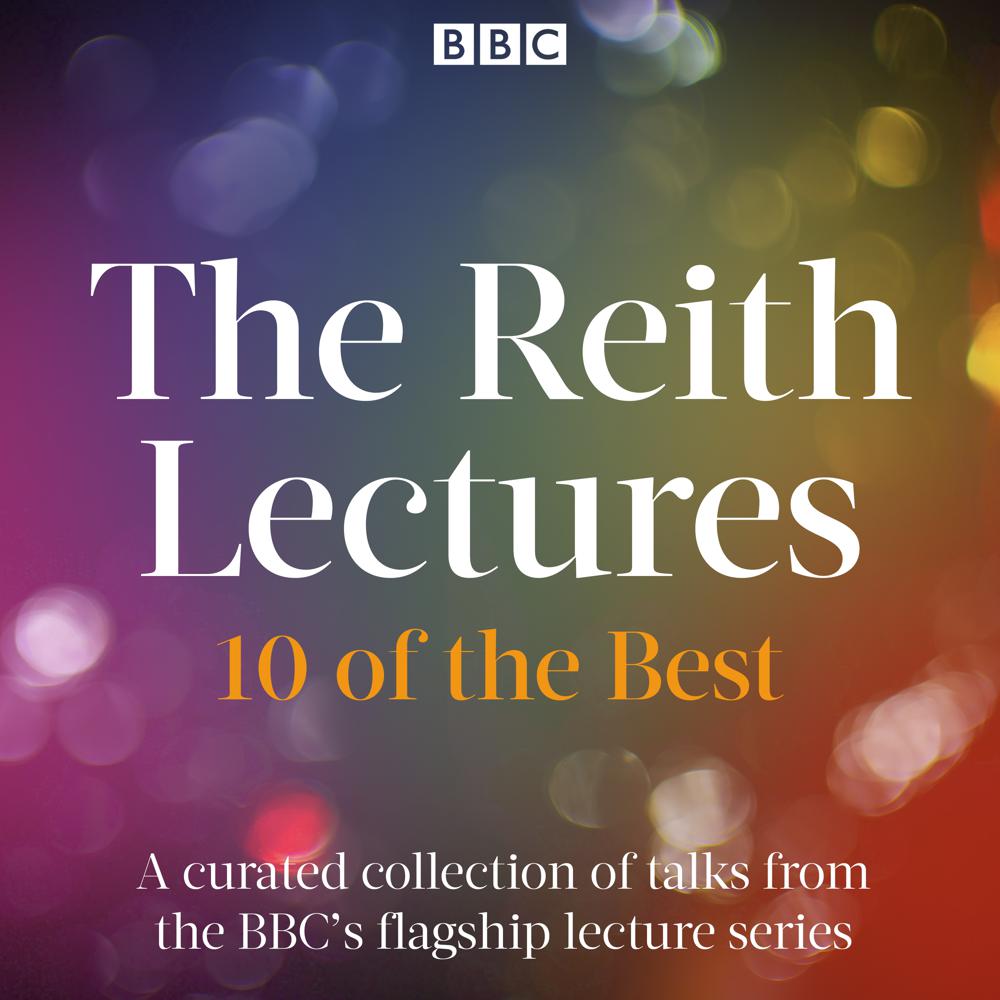 Since 1948, the BBC’s iconic annual lecture series has provided a platform for brilliant, entertaining individuals to discuss and develop their ideas on radio. The topics range from art and science to history, culture, politics and more, and each Reith Lecture – which is a little longer than a TED talk – is followed by a lively question-and-answer session showcasing the speaker’s expertise, wisdom and wit.

This collection brings together ten of the very best Reith Lectures, chosen by the series producer, Jim Frank. Prize-winning artist Grayson Perry argues that art can no longer shock us – we’ve seen it all before; bestselling novelist Hilary Mantel explores how art can bring the dead back to life; Eliza Manningham-Buller, the former MI5 director, tells us what it was like to head up the security services in the aftermath of 9/11; Tom Kirkwood asks whether ageing and death are the price we pay for sex; and Margaret MacMillan discusses the relationship between war and humanity, and the role of the soldier.

In addition, Atul Gawande considers the future of medicine; Michael Sandel examines the expansion of markets, Kwame Anthony Appiah appeals for a world free of racial fixations; Vilayanur S. Ramachandran looks at the process we call ‘seeing’ and Daniel Barenboim celebrates the power of music to bring us together. Illuminating, captivating and thought-provoking, these superlative radio lectures are full of insight and inspiration.