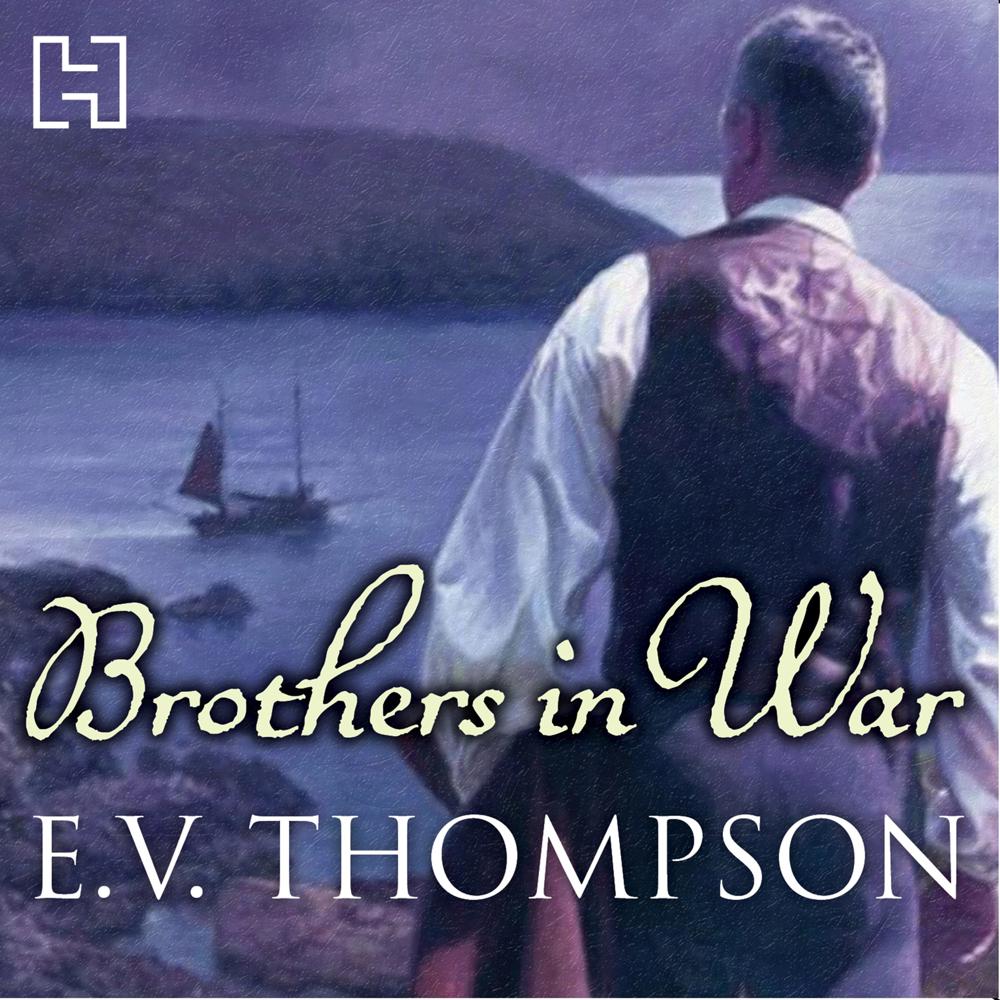 1915: Ben Retallick is asked by a War Office friend to provide two traction engines for a secret expedition attempting to take two gunboats overland from Cape Town to Lake Tanganyika – more than 3,000 miles – to wrest control of the lake from the Germans. He sends engines with young Ruddlemoor as the driver, who meets a Portuguese East African nurse and takes her side against a group of white racist south Africans.
Meanwhile Antonia St Anna is influential in having Ben released, when he is arrested on circumstantial evidence provided by a business rival and accused of being pro-German.
In Brothers in War, E. V. Thompson returns to his acclaimed Retallick saga, immersing the family in the upheaval of the First World War and, through them, creating a captivating tale of love and war, loyalty and betrayal, loss and adventure that weaves its way from Cornwall to the uncharted territory of the depths of Africa – and an eventful conclusion in Cornwall once more.