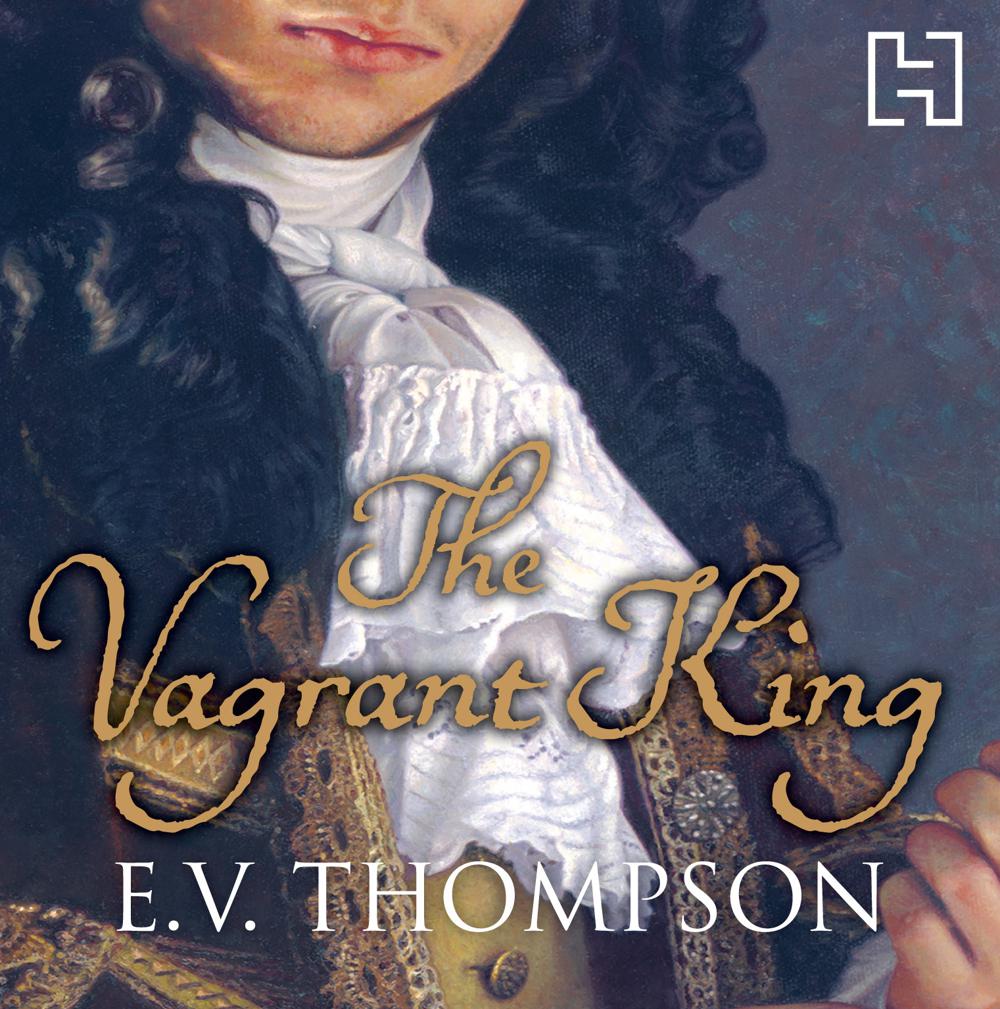 Cornish farmer Joseph Moyle’s loyalty to the crown goes well rewarded – his stepson Ralf is appointed page to the future Charles II. And when Ralf takes up his post, Britain is in the midst of its most tumultuous period ever – the war between the Royalists and the Parliamentarians and the dawning of an entirely new era . . .

Ralf’s duties oblige him to follow the heir to the throne through the western counties, where he experiences not only court intrigue and the constant threat of Cromwell’s armies, but also romance. As Charles begins the first of many affairs, Ralf also falls in love. But this first love is a dangerous one. Brighid is an Irish Catholic and complicit in an attempt to kidnap Charles – a fact that Ralf discovers when he foils the plot . . .