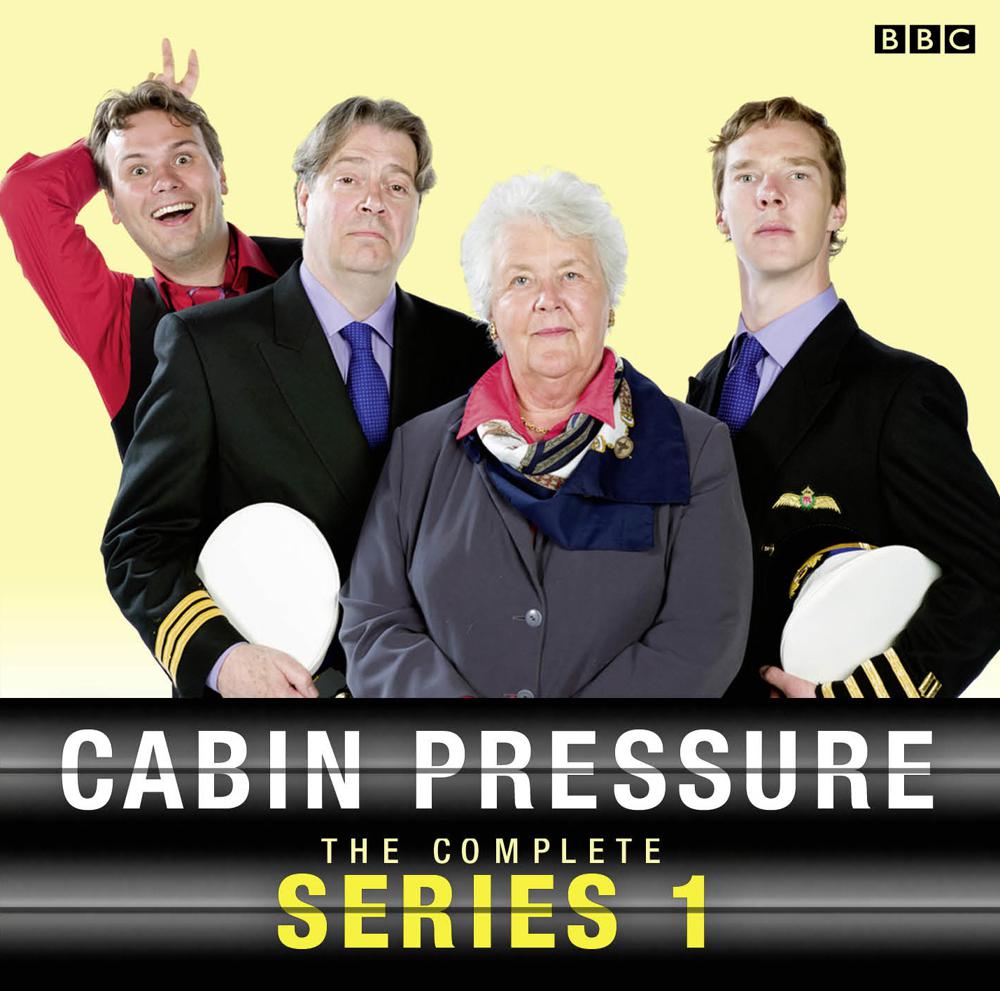 Cabin Pressure is set in the wing and a prayer world of a tiny, one-plane charter airline; staffed by two pilots, one on his way down, and one who was never up to start with. Whether flying actresses to Italy, cricketers to the Sahara, or a cat to Abu Dhabi, no job is too small, but many, many jobs are too difficult.

‘The more I listen to John Finnemore’s Cabin Pressure, the more I think what a stonking masterpiece it is. Perfect in every department.’ – Philip Pullman