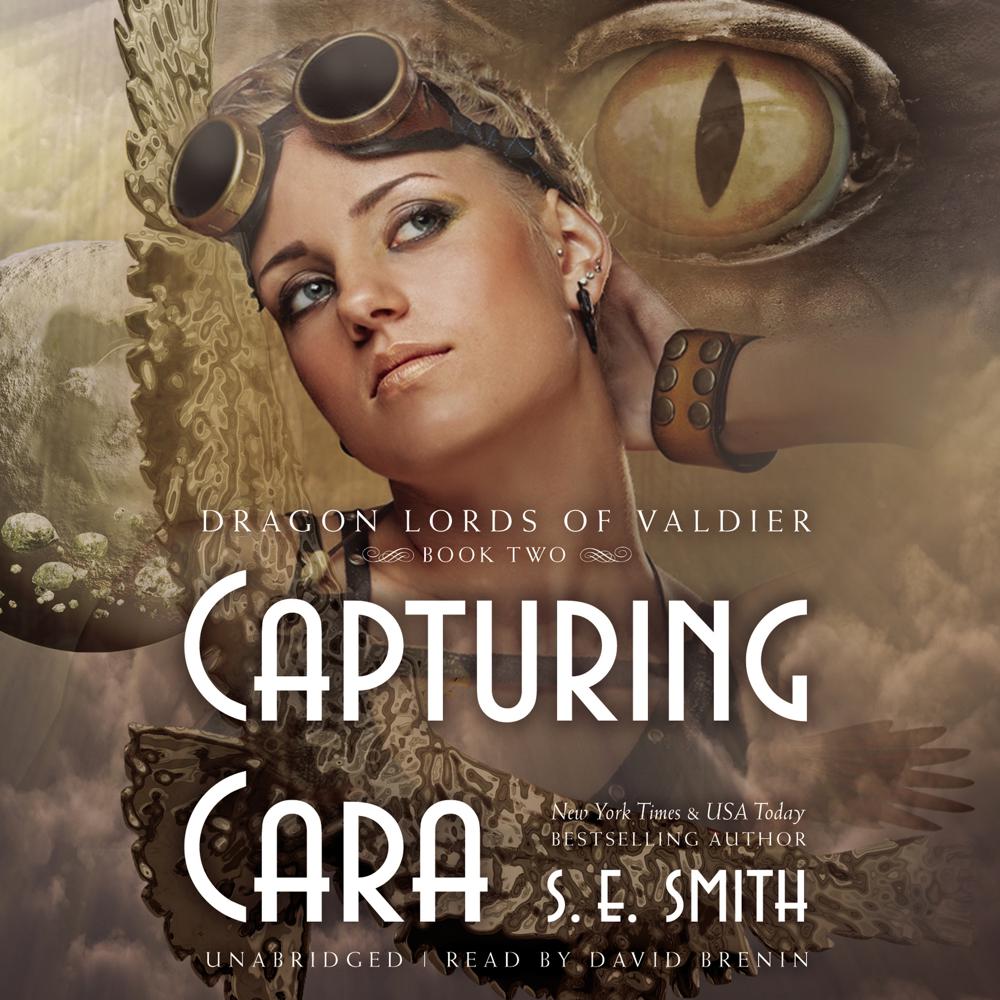 Cara Truman is a pint-size pistol whose inquisitive nature has gotten her into trouble on more than one occasion. Her next adventure takes her further than she even expected when she ends up on a journey out of this world.

Trelon Reykill thought he had his hands full. A militant group of Curizans captured his brother Zoran, he’s busy fortifying the Valdier defenses against the Sarafin warriors, and his dragon is roaring for him to find a mate. The last thing he expects to find on the primitive planet his brother has taken refuge on is his true mate. Now Trelon must capture Cara long enough to make her his, but his symbiosis loves her, his dragon wants her, and someone is trying to kill her. Trelon must love Cara so well that she will never want to escape him—if he can catch her.