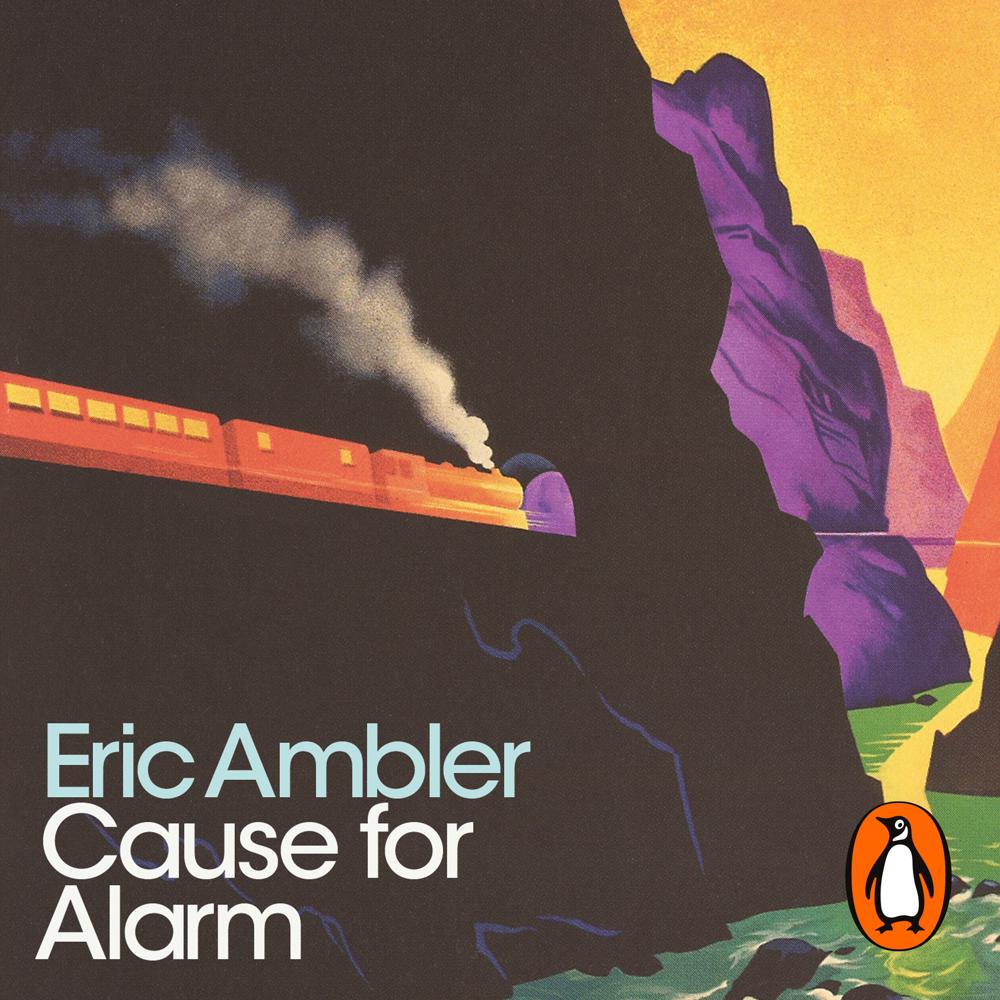 Nicky Marlow needs a job. He’s engaged to be married and the employment market in Britain in 1937 is pretty slim. So when his fiancée points out the position with an English armaments manufacturer in Italy, he jumps at the chance. Soon after he arrives, however, he learns the sinister truth about his predecessor’s departure and finds himself courted by two agents with dangerously different agendas. In the process, Marlow realizes that it’s not so simple just to do the job he’s paid for – not in fascist Italy, on the eve of a world war.