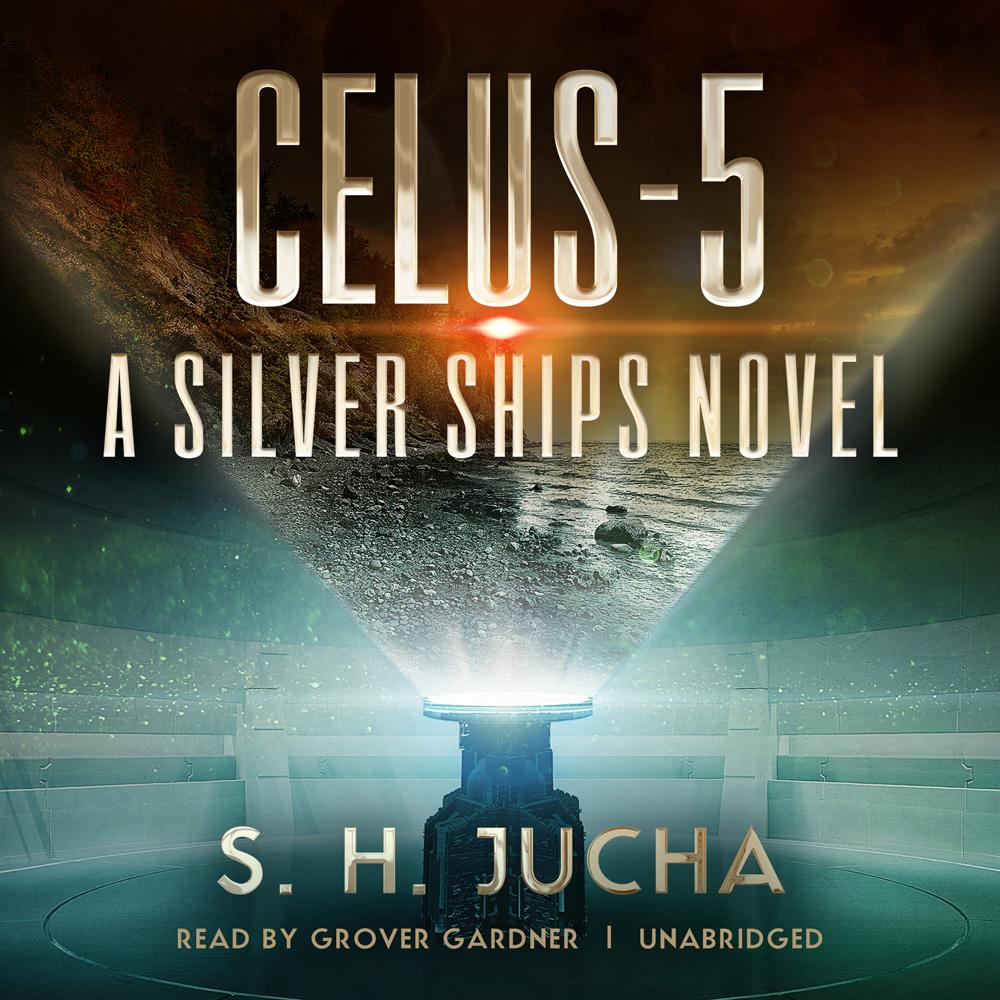 For its initial mission, Haraken’s explorer ship, the Sojourn, undertook the investigation of Celus-5, a world identified by Willem, a SADE (self-aware digital entity), and his team of scientists, as the best candidate for a new colony.

What should have been a routine survey mission became a disaster. To the Harakens’ surprise, they discovered not one, but two alien species, which were constantly engaged in conflict. One species, the Dischnya, hid their nests underground, and each nest owed its allegiance to a queen. On the grassy plains, where the Dischnya lived, the resources were scarce, and the warriors competed fiercely.

Unfortunately, the Harakens’ landing party was late in discovering the Dischnya’s hideouts, and a shuttle and crew, including Teague, Alex Racine’s son, were captured by the dog-like warriors of the Tawas Soma nest. Soon the mission was mired in a standoff, and Captain Asu Azasdau fired off a comm to Haraken, pleading for a rescue, from Tomas Monti, the Haraken president, and Alex Racine.

The survey group might have been forgiven for their hasty landing. They were focused on investigating the three objects buried in the sands along the continent’s shoreline. Smooth, dark, and silver, they were the ships belonging to the nemesis of every human—the Nua’ll.

The dark travelers presented another clue as to the direction of the Nua’ll home world, but it also invoked the question: Where were the Swei Swee, the six-legged, whistling aliens, who once were aboard the ships?