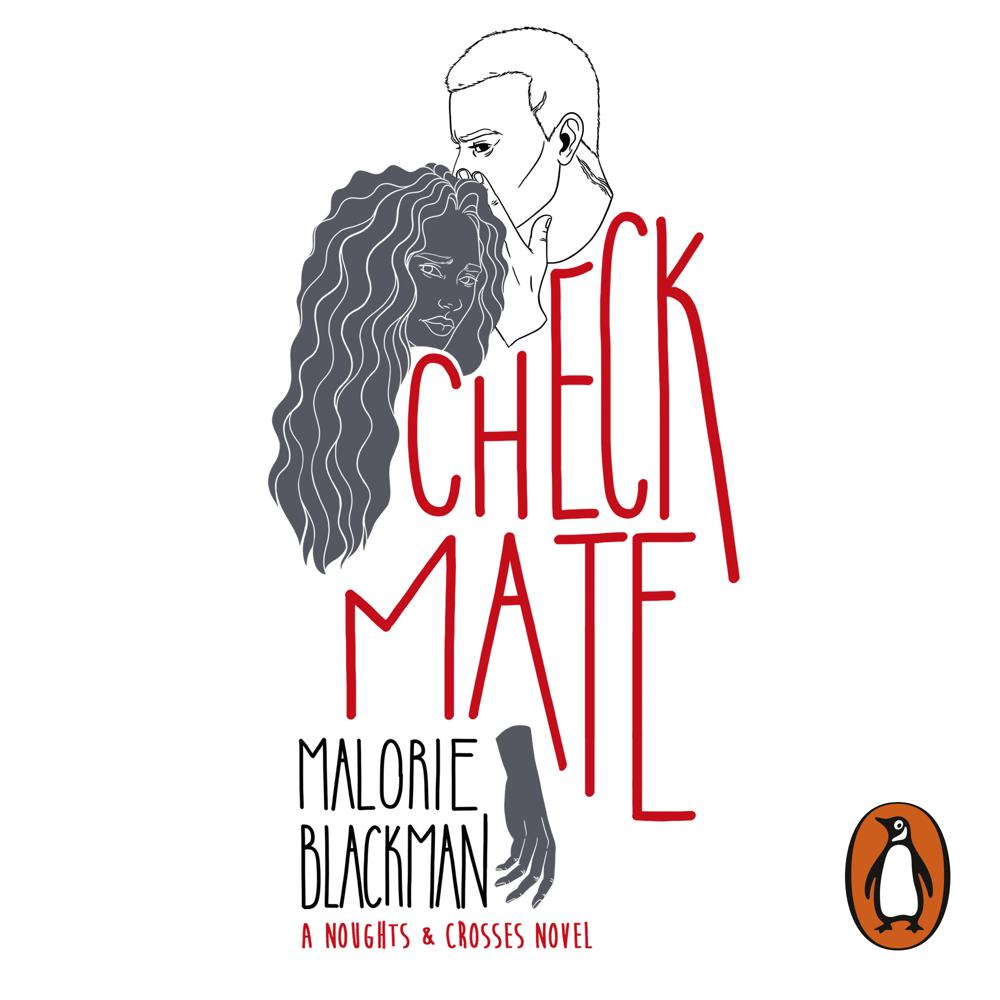 My name is Callie Rose.
My mum is a Cross – one of the so-called ruling elite.
My dad was a Nought. My dad was a murderer. My dad was a terrorist.
These facts are the only things that are mine and real. So I don’t mind so much that I’m leaving it all behind. There’s nothing here worth holding onto.

Sixteen years have passed since Sephy Hadley first met Callum McGregor. For Callie Rose, growing up mixed race in a world where bitter prejudice divides Noughts and Crosses has meant she’s an outsider wherever she turns.

Enter Jude McGregor. Jude teaches Callie about her real family history, and the more she learns the more he persuades her where her loyalties really lie.

But soon Callie is caught in a trap she can’t get out of – one which will have deadly consequences.

Voted as one of the UK’s best-loved books, Malorie Blackman’s Noughts & Crosses series is a seminal piece of YA fiction; a true modern classic.