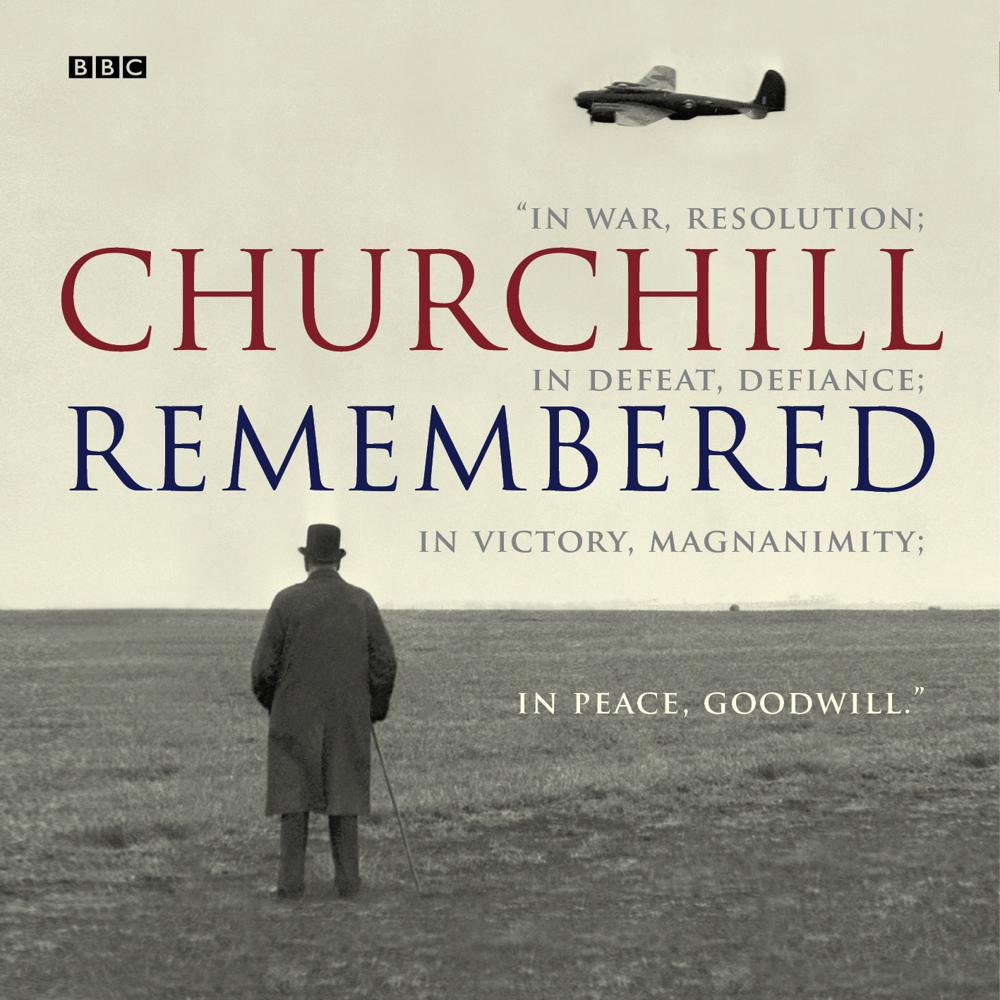 ‘We Churchills die at forty,’ said Winston in 1908, ‘and I want to put something more on the slate before then.’ By the time he died in 1965, the slate was full. From his earliest days Churchill was an ambitious character, eager for action. He achieved fame and popularity through his dispatches from the Boer War, and in 1900 was elected MP for Oldham. Until the outbreak of war in 1939 Churchill was loved and loathed in equal measure. Critics and supporters alike recognised his vision, but often questioned his judgement. In the thirties, his out-of-touch views on subjects such as Indian nationalism meant that his warnings on German militarism were not taken seriously. On the day Churchill took office as Prime Minister, Hitler invaded the Low Countries; by mid-June France had fallen. A lesser man would have been overwhelmed. Even his opponents do not doubt his greatness as a leader during the Second World War. But the 1945 election brought a shock defeat. Despite this setback, in 1951 at the age of 77 he returned to serve a second term as Prime Minister. ‘Churchill Remembered’ draws on a wealth of archive broadcasts by, among others, Robert Boothby, Violet Bonham Carter, Nancy Astor, Oswald Mosley and Churchill himself, and encompasses the whole of his extraordinary life.