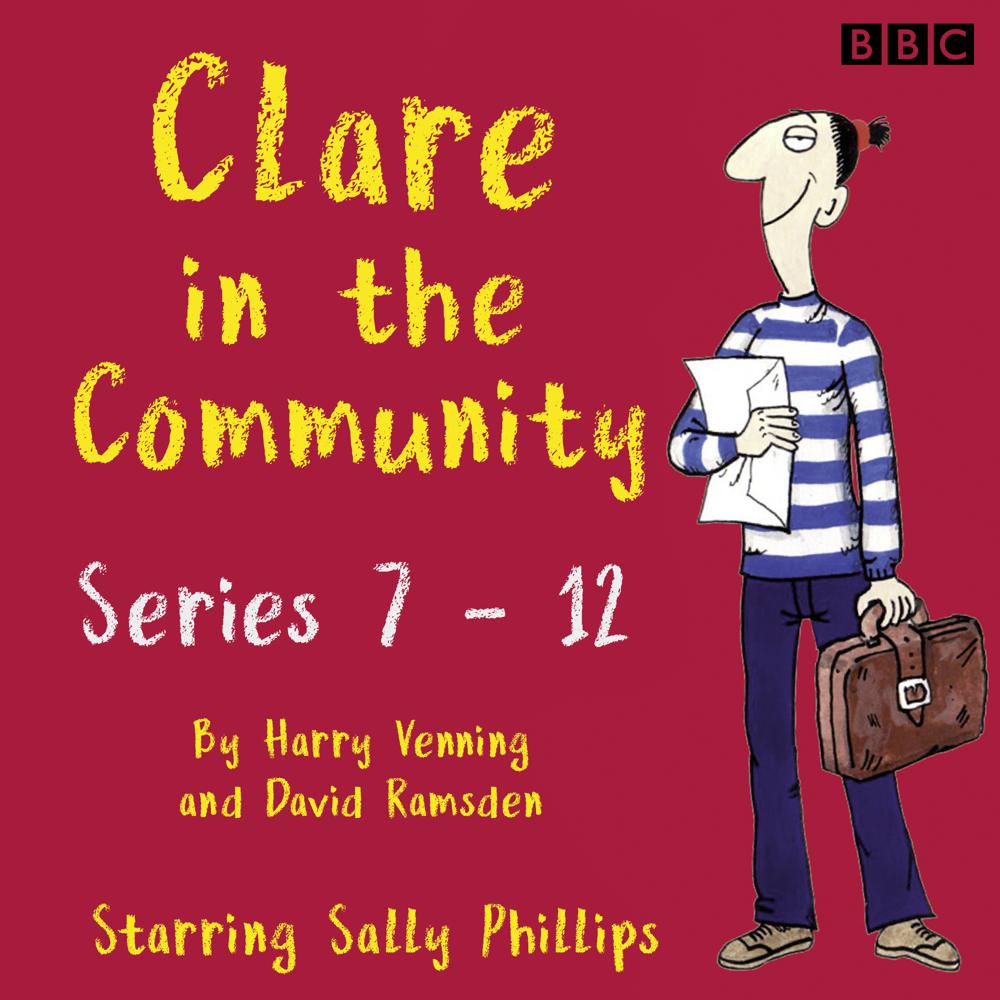 Clare in the Community: The Complete Series 7-12

Well-meaning do-gooder Clare Barker is back, and dealing with more office politics, troublesome clients and domestic dramas. Secretly regarding herself as a cross between Mother Theresa and Wonder Woman, she’s got all the right jargon for every problem, but never any practical solutions. However, in today’s ‘Big Society’ there are plenty of challenges out there for an involved, caring social worker (or even Clare)…

These six series find her struggling once again to control both her professional and private life. At the Sparrowhawk Centre, Clare finds herself in hot water on more than one occasion; and the team find themselves moving offices, facing up to possible redundancies, bidding a fond farewell to old colleagues and welcoming new ones. And at home, Clare’s relationship with Brian is as thorny as ever. As we follow the duo through break-ups, wedding bells, separations and reconciliations, can they finally find happiness – or does fate have other ideas?

Other parts played by members of the cast