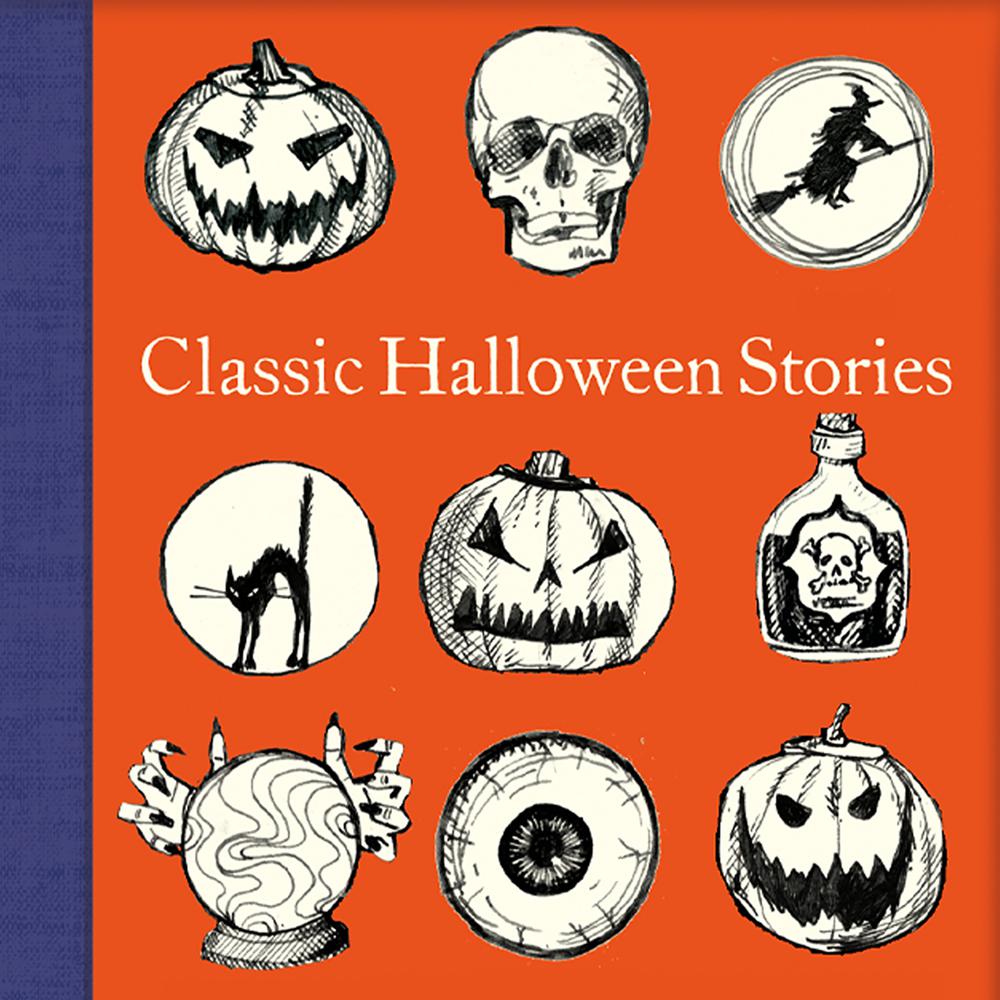 As the nights draw in and Halloween is just around the corner, what better to listen to than this collection of seriously spooky stories about ghosts, ghouls and things that go bump in the night. Read to you by an ensemble cast of unforgettable readers – including Imogen Church, Samuel West, Thomas Judd and Robert G. Slade.

So dim the lights, close the curtains and revel in the frisson of fear from these most chilling of anecdotes.

The stories included are:

Lost Hearts by M. R. James
The Phantom Coach by Amelia B. Edwards
A Far Away Melody by Mary E Wilkins Freeman
Bone to His Bone by E. G. Swain
The Truth, the Whole Truth, and Nothing but the Truth by Rhoda Broughton
The Signalman by Charles Dickins
The Cold Embrace by Mary E Braddon
The Monkey’s Paw by W. W. Jacobs
The Eyes by Edith Wharton
The Nature of Evidence by May Sinclair
The Little Ghost by Hugh Walpole
The Furnished Room by O Henry
Let Loose by Mary Cholmondeley