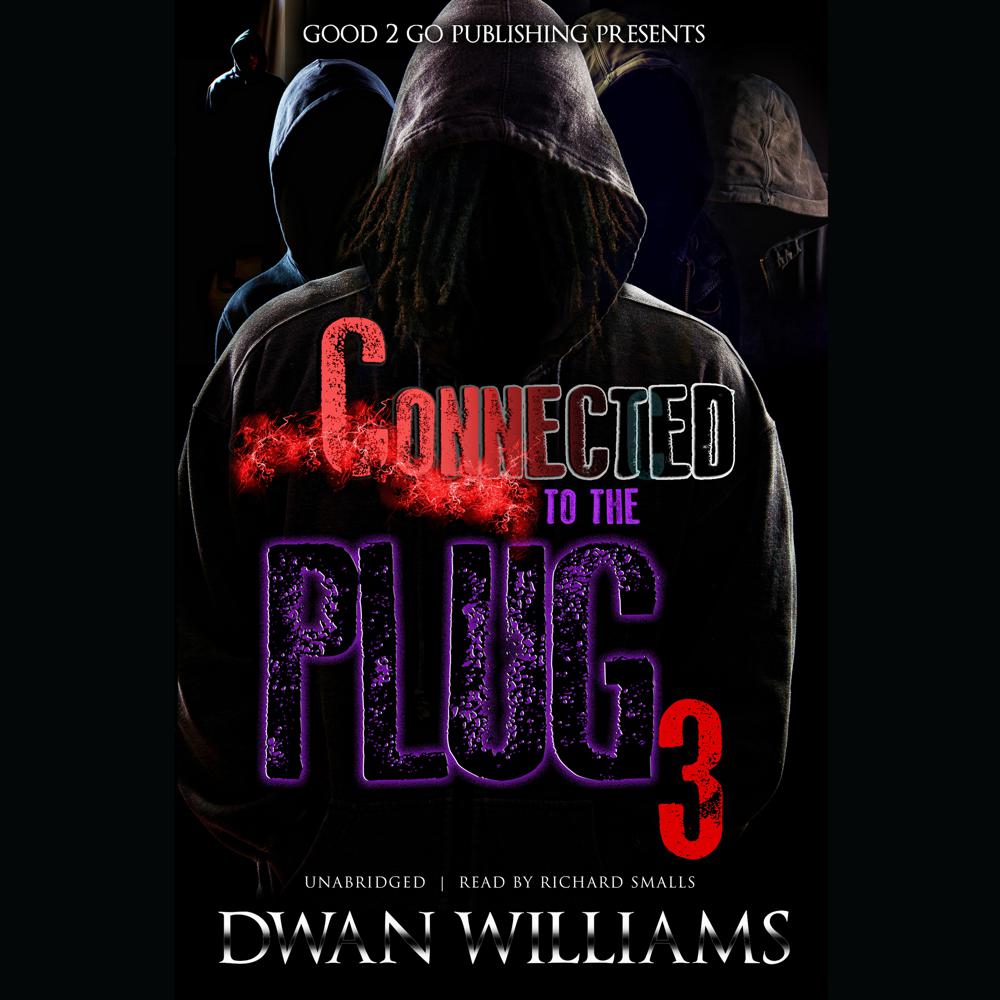 Connected to the Plug 3

Tragedy is a normal part of ‘the life.’ But when mid-level gangster Fuzzy loses her lover and partner in crime to it, the pain is far deeper than anything she’s ever felt before. But the hurt isn’t enough to take her out of the game completely. In fact, Fuzzy is determined to honor his memory by picking up right where her deceased sweetheart left off, aided by his apprentice Lil Man. As a duo, their first battle for gangland supremacy will come in the form of a powerful crime lord named B. B. whose arrival back in town hints at a larger conspiracy aimed at the newly-formed twosome.