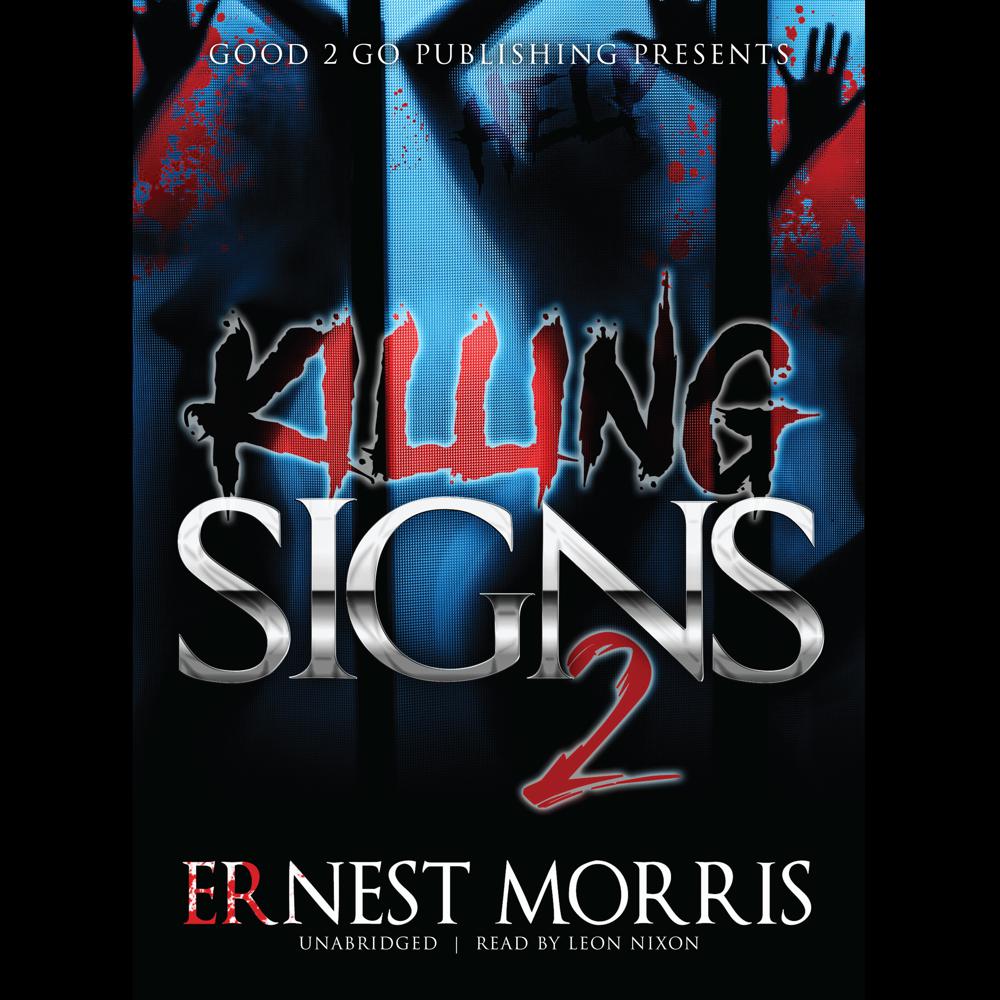 A sniper’s bullet strikes a target deep in the heart of Cleveland, Ohio, causing major disruption to an already disruptive city.

The Secret Service, FBI, and other government agencies are deployed, and with time not on their side, two detectives are forced to collaborate with them to bring down this serial killer. Neither of them have any idea of where or when this killer will strike next.

Detective Eric Morris and Detective Sonya Lee thought they had these horoscope killings solved until another murder with a similar MO was committed. Now the clock is ticking to solve multiple cases at one time. Not doing so may cost them their jobs.

Killing Signs 2 will keep you guessing once again. Sex, money, and murder is only half the battle. Tension is building. Will the hunter become the hunted﻿?