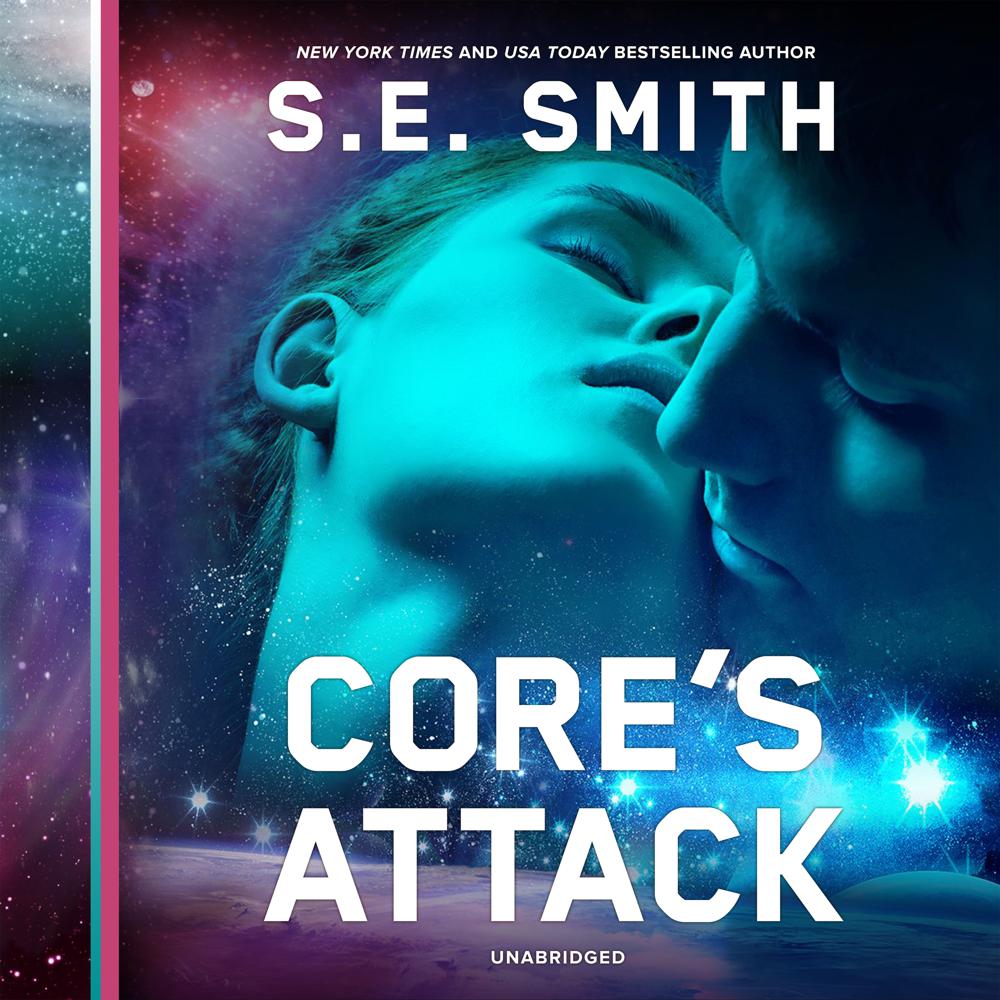 Thrust into a deadly game …

Avery Lennox has been called many names, but bond mate was never one of them. Her position as Chief Security Officer for Cosmos Raines guarantees that her life will never be boring—especially after her genius boss decides to open a portal between Earth and Baade, a world filled with an annoying, male-dominated species called Prime. But after meeting one particular alien, Avery decides to pursue him through the portal.

The trip to another world was … indescribable, but it’s when she returns home that Avery is in the most danger. Someone else is as fascinated with Core as she is, and believes Avery is the perfect bait.

From the moment Core Ta’Duran met Avery, he was captivated by the human woman who shields herself with an icy demeanor and a gun. Avery knows he wants a lifetime with her, and even though she is fighting their bond, she still appears on his world with a tantalizing offer: three days together with no questions, no ties, and no regrets.

When Core follows Avery back to Earth, he discovers a menacing message left for him: agree to be hunted or Avery dies. Can Avery and Core turn the tables on the ruthless killer who wants to display Core as a trophy in his private collection, or will Core lose the most crucial battle of his life?