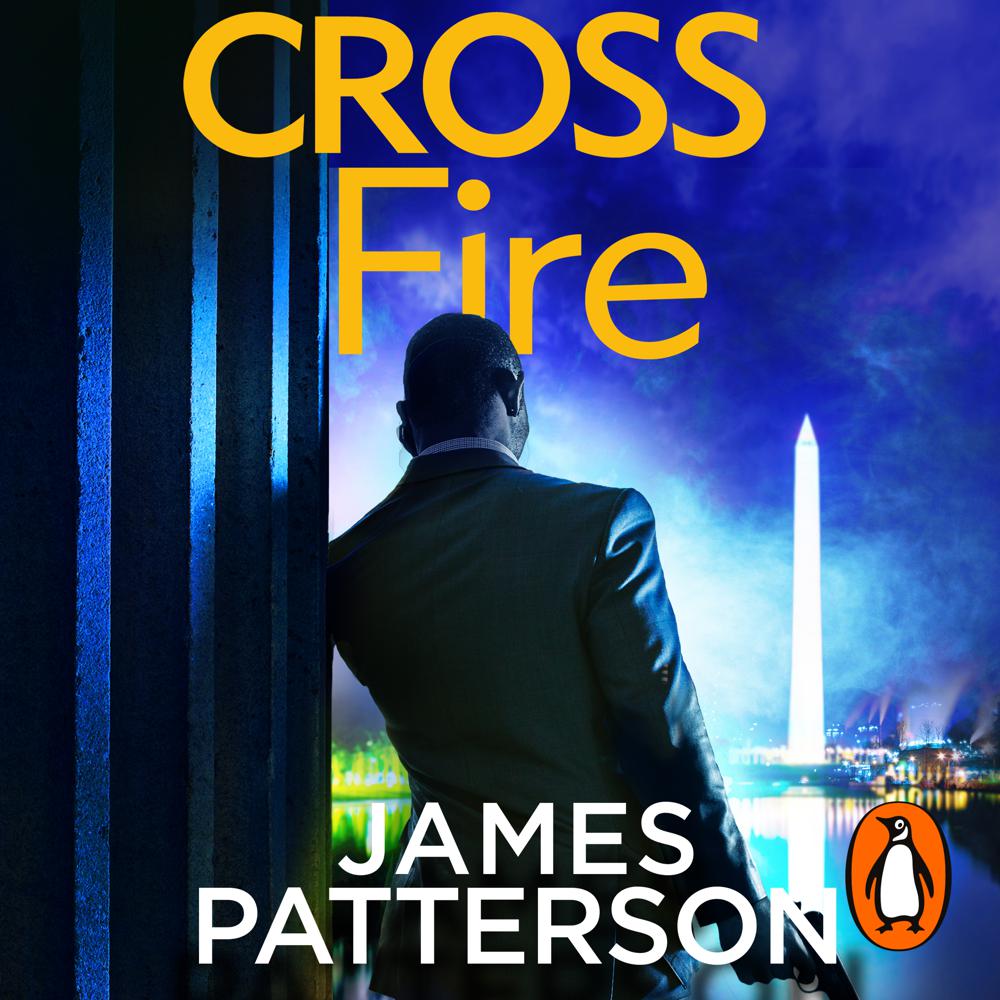 A sniper has Washington’s corrupt elite in their sights.

When two of the most corrupt people in politics are assassinated by a skilled sniper, Detective Alex Cross is called to action.

As more crooked politicians are picked off, the media frenzy intensifies. Public opinion is divided – is this anonymous marksman a villain or a hero?

As Cross investigates the case, he receives a call from his deadliest adversary and his worst fears come true.