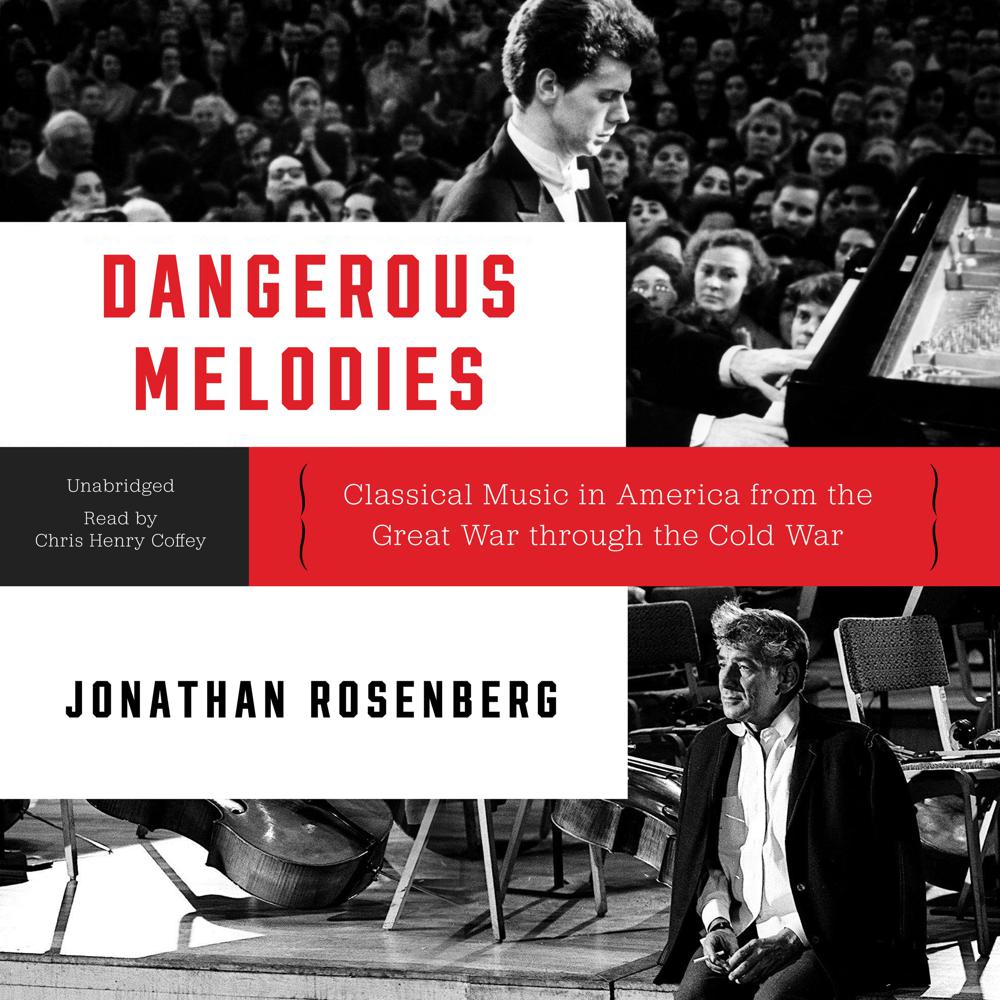 A Juilliard-trained musician and professor of history explores the fascinating entanglement of classical music with American foreign relations.

Dangerous Melodies vividly evokes a time when classical music stood at the center of American life, occupying a prominent place in the nation’s culture and politics. The work of renowned conductors, instrumentalists, and singers―and the activities of orchestras and opera companies―were intertwined with momentous international events: two world wars, the rise of fascism, and the Cold War.

Jonathan Rosenberg exposes the politics behind classical music, showing how German musicians were dismissed or imprisoned as the country’s music was swept from American auditoriums during World War I―yet, twenty years later, those same compositions could inspire Americans in the fight against Nazism while Russian music was deployed to strengthen the US-Soviet alliance. During the Cold War, Van Cliburn’s triumph in the Tchaikovsky Competition in Moscow became cause for America to celebrate. In Dangerous Melodies, Rosenberg delves into the singular decades-long relationship of classical music and political ideology in America.