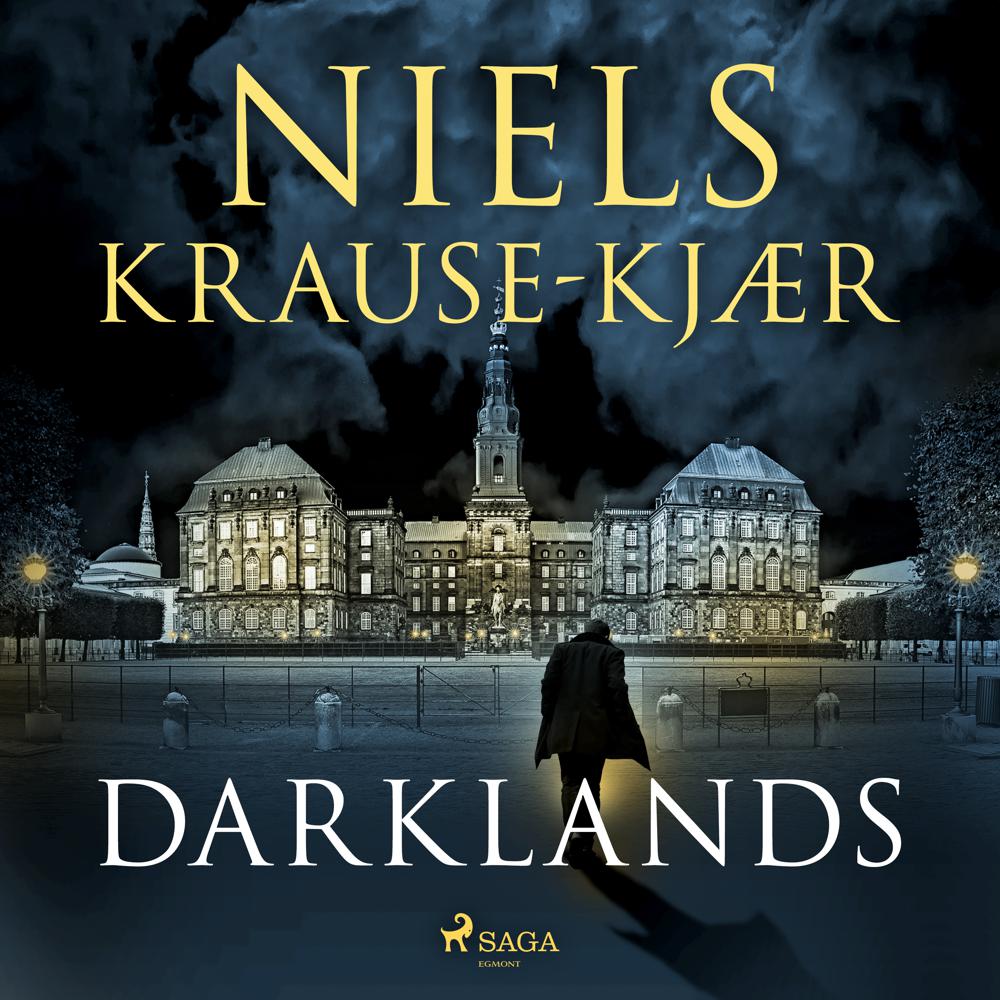 Suspicion of fraud at the highest level turns out to have threads reaching far into Danish democracy. A young civil servant in the Ministry of the Interior is murdered, the day before parliamentary elections are called. The journalist Ulrik Torp, who after a round of job cuts has ended up on social security, is sent by the Job Centre to a company internship at the Daily News and starts writing about the murder. The young civil servant had allegedly got wind of a widespread deception and, together with a journalist student intern, Ulrik Torp comes upon the trail of a small circle of former politicians and top officials who seem ready to use all means at their disposal to defend society against an illiberal agenda ruled by tweets and Facebook posts.

Like “Solitaire”, “Darklands” moves in the border zone between media and politics and describes current political dilemmas, just as it draws on the factual story about The Firm – a private intelligence service set up in Denmark after World War II and allegedly closed down in the 1960s – into a contemporary context.