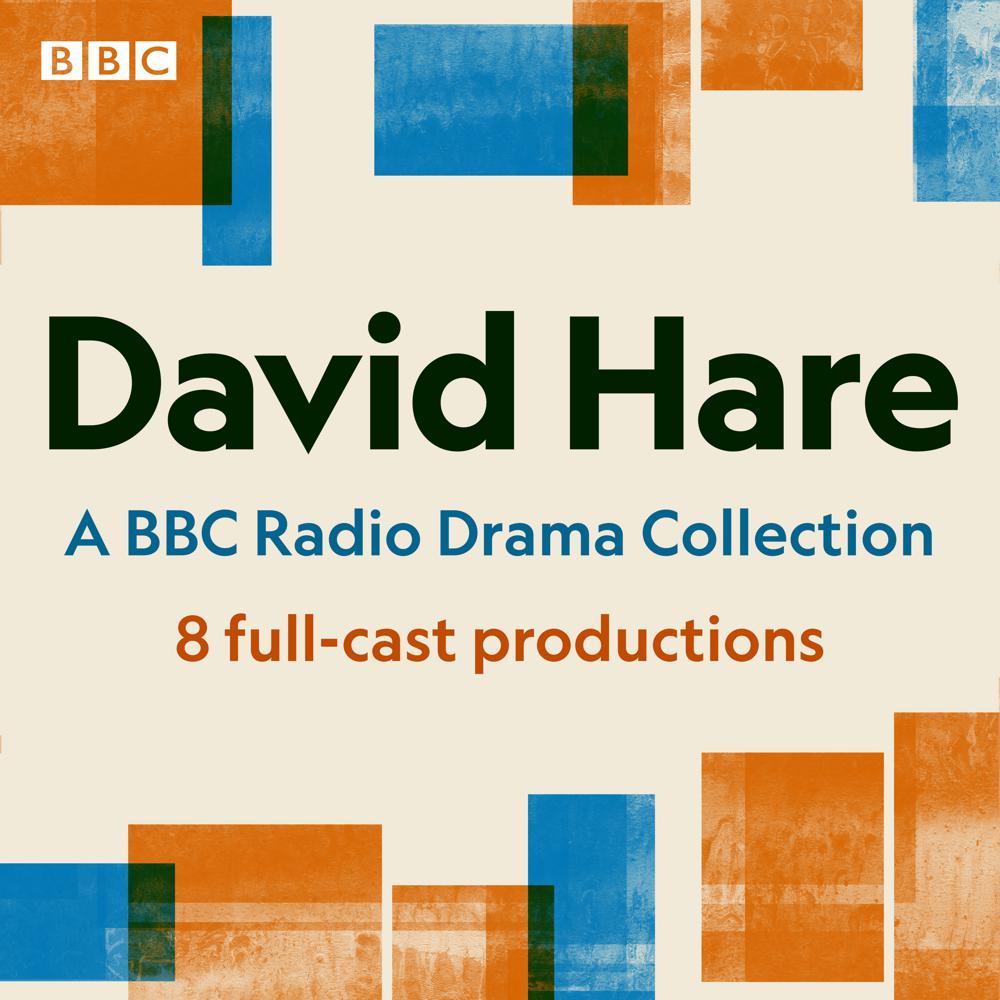 Eight incisive dramas by the internationally-renowned playwright – plus bonus interview

Writer and director David Hare is one of England’s leading political dramatists, celebrated for his many award-winning plays analysing the morality of contemporary Britain. This collection comprises some of his most acclaimed pieces, as well as a fascinating radio interview with Hare himself.

It opens with his two acknowledged masterpieces: Plenty and Amy’s View. These mesmerising dramas, both spanning several decades, present vivid portraits of strong women diminished by circumstance, metaphorically evoking the changing values and collapsing ideals of the postwar period. These are followed by Knuckle, a fast-paced parody of the American hardboiled thriller set in the Home Counties; and Pravda, co-written with Howard Brenton, a satirical comedy about a monstrous media tycoon.

Also included are The Bay at Nice, set in 1950s Russia and exploring the nature of art and freedom; Skylight, about the reunion between a Thatcherite entrepreneur and his onetime mistress; Racing Demon, the first in a trilogy of plays about British institutions, focusing on the Church of England in crisis; and the play in which Hare made his acting debut: the powerful monologue Via Dolorosa, a meditation on his extraordinary 1997 trip to Israel and Palestine.

In an interview for the World Service arts programme Meridian, David Hare talks about why he enjoys writing good parts for women, what he believes plays can achieve that other media cannot, and the capacity of art to change society.