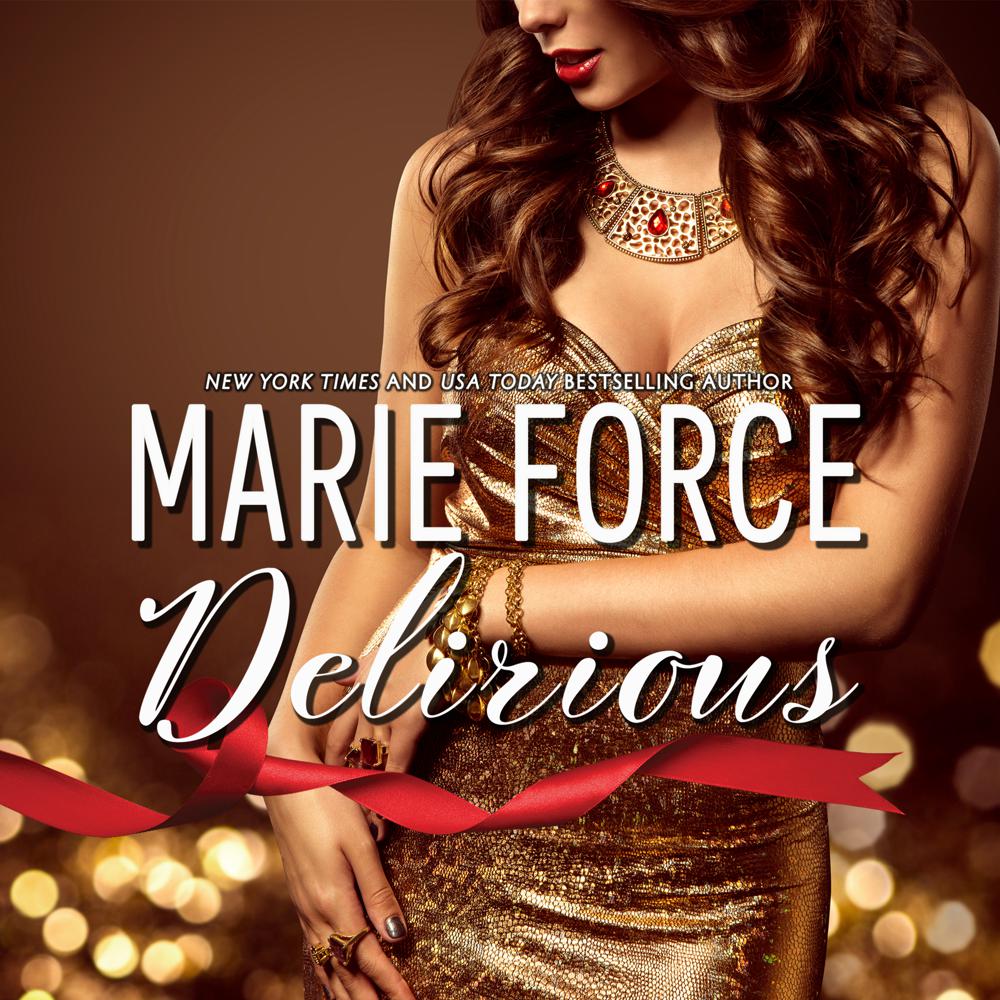 As one of Hollywood’s hottest producers, Kristian Bowen is on top of the world. With the Quantum team fresh off a clean sweep of awards season and looking ahead to the premiere of their new film, his life is exactly how he likes it, complete with a stable of willing subs to tend to his every desire. That is, it was right up until he attended a wedding and met Aileen Gifford. Since meeting her, his carefully cultivated life has changed in ways he never could’ve expected. Now she and her children are moving to LA, and he’s not sure whether to be excited or terrified about his powerful feelings for the single mom. Aileen is coming off the worst year of her life, spent battling breast cancer while taking care of two young children. When her friends encourage her to move to LA and work for Quantum, she jumps at the chance to give her family a fresh start. And with her off-the-charts attraction to Kristian in the mix, the idea becomes that much sweeter. But then everyone shows up to welcome her and the kids to their new home except him. But Kristian can’t avoid Aileen forever, and when they finally see each other again, sparks fly between the single mom and the producer with a past he’s kept hidden from everyone who matters to him. When that past rears its ugly head, will he run away from the woman he loves or turn to her for comfort in the storm? And will she prevail in convincing him that he can be himself, in every possible way, with her?