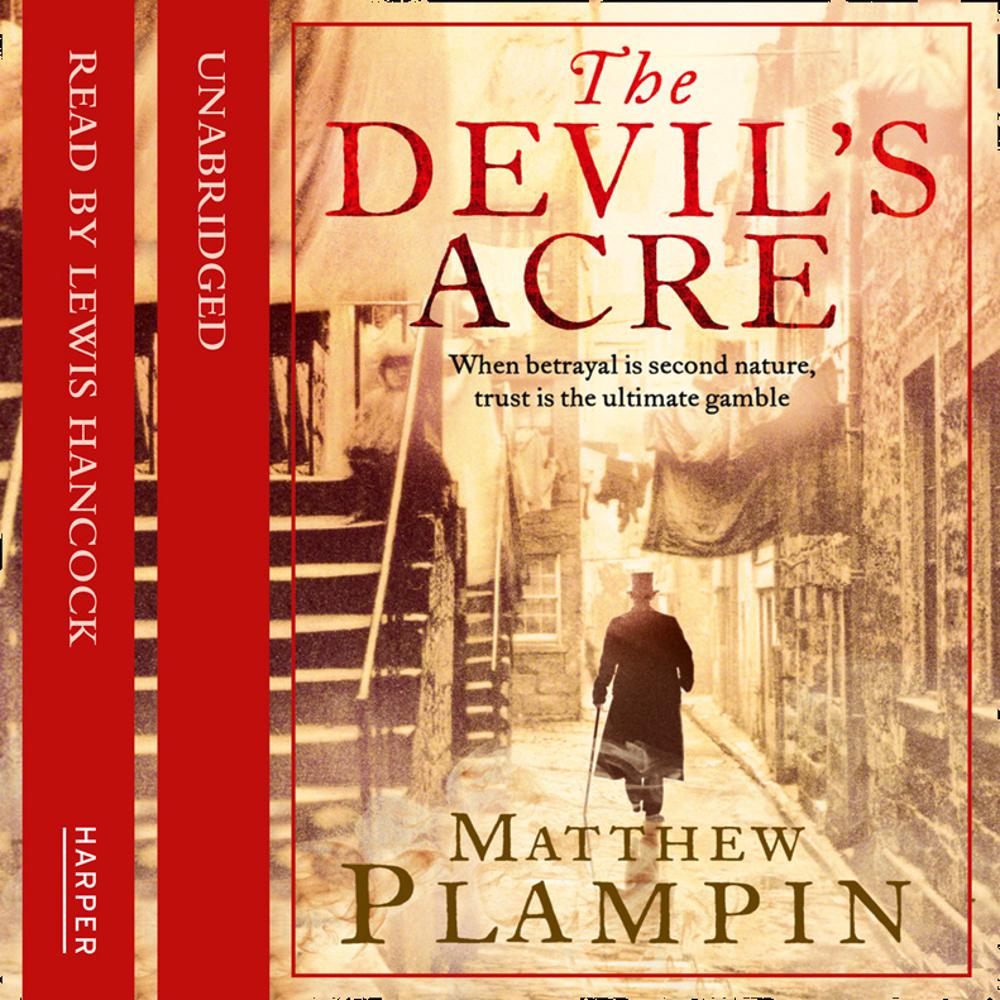 A novel of intrigue, violence and conflicted loyalties from the author of The Street Philosopher.

Spring, 1853. After a triumphant display at the Great Exhibition in London, the legendary American entrepreneur and inventor Colonel Samuel Colt expands his gun-making business into England. He acquires a riverside warehouse in Pimlico and sets about converting it into a pistol works capable of mass producing his patented revolvers on an unprecedented scale – aware that the prospect of war with Russia means huge profits.

The young, ambitious Edward Lowry is hired by Colt to act as his London secretary. Although initially impressed by the Colonel’s dynamic approach to his trade, Edward comes to suspect that the American’s intentions in the Metropolis are not all they appear.

Meanwhile, the secretary becomes romantically involved with Caroline Knox, a headstrong woman from the machine floor – who he discovers is caught up in a plot to steal revolvers from the factory’s stores. Among the workforce Colt has gathered from the seething mass of London’s poor are a gang of desperate Irish immigrants, embittered refugees from the potato famine, who intend to use these stolen six-shooters for a political assassination in the name of revenge. As pistols start to go missing, divided loyalties and hidden agendas make the gun-maker’s factory the setting for a tense story of intrigue, betrayal and murder.