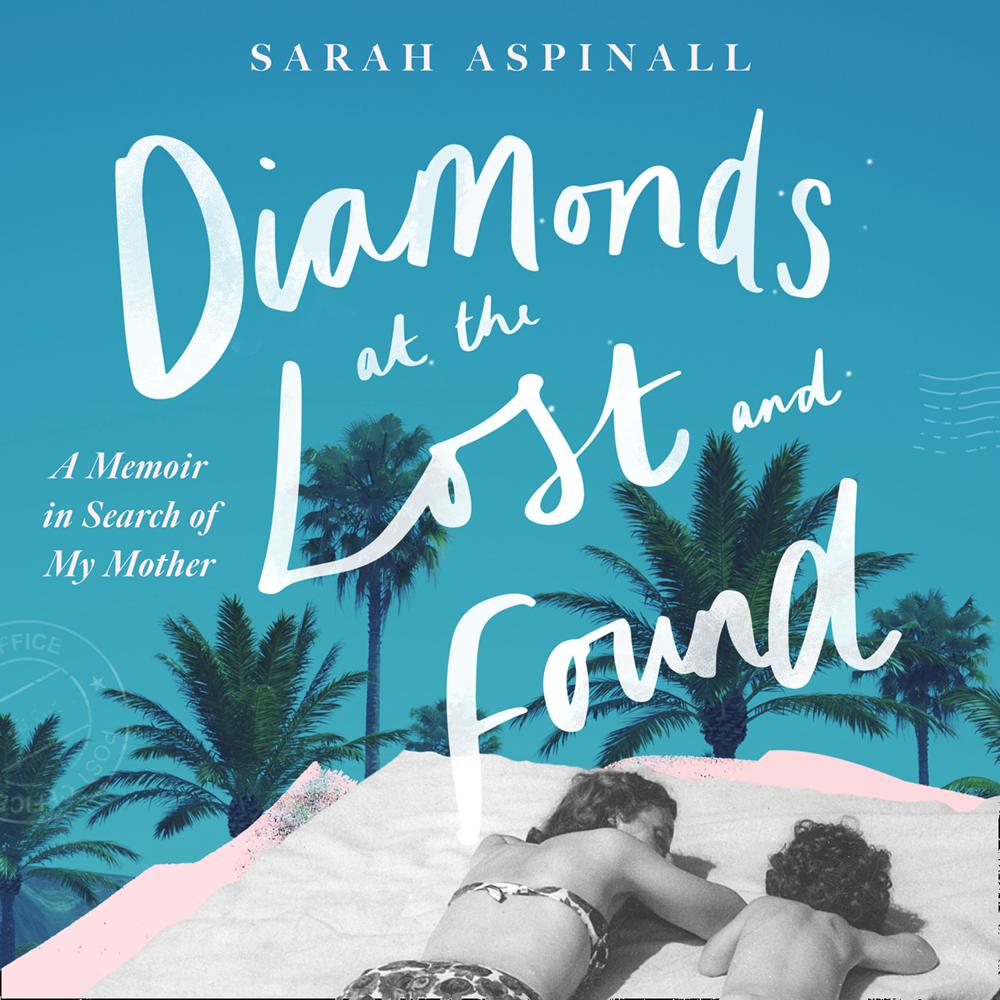 Diamonds at the Lost and Found

For readers of Hideous Kinky, Dadland and Bad Blood; the astonishing, beguiling story of Sarah Aspinall’s harum scarum childhood, and a love letter to a woman who defied convention to live a life less ordinary.

My Mother attracted unusual people and events to her, and she made things happen….

Sarah Aspinall grew up in the glittering wake of her irrepressible mother Audrey. Born into poverty in 1930s Liverpool, Audrey had always known that she was destined for better things and was determined to shape that destiny for herself. From the fading seaside glamour of Southport, to New York and Hollywood, to post-war London and the stately homes of the English aristocracy, Audrey stylishly kicked down every door that opened to her, on a ceaseless quest for excitement – and for love.

Once Sarah was born, she became Audrey’s companion on her adventures, travelling the world, scraping together an education for herself from the books found in hotels or given to her by strangers, and living on Audrey’s charm as they veered from luxury to poverty – an accessory to her mother’s desperate search for ‘the one’.

As Sarah grew older, she realised that theirs was a life hung about with mysteries. Why, for instance, had they spent ages living in a godforsaken motel in the Kill Devil Hills, North Carolina? Who was the charming Sabet Sabescue, and what was his hold over Audrey during several months in Cairo? And what on earth happened to the heirlooms that an ancient heiress, Miss Gillette, gave Sarah when they visited her in Palm Springs?

And why, when they returned to Southport was Audrey ostracised by the society she so longed to be part of?

Diamonds at the Lost and Found is the story of how Sarah eventually pulled free of her mother’s gravitational pull to carve out a destiny of her own. It’s a memoir about defying convention, and a love letter to an England that has all but disappeared.