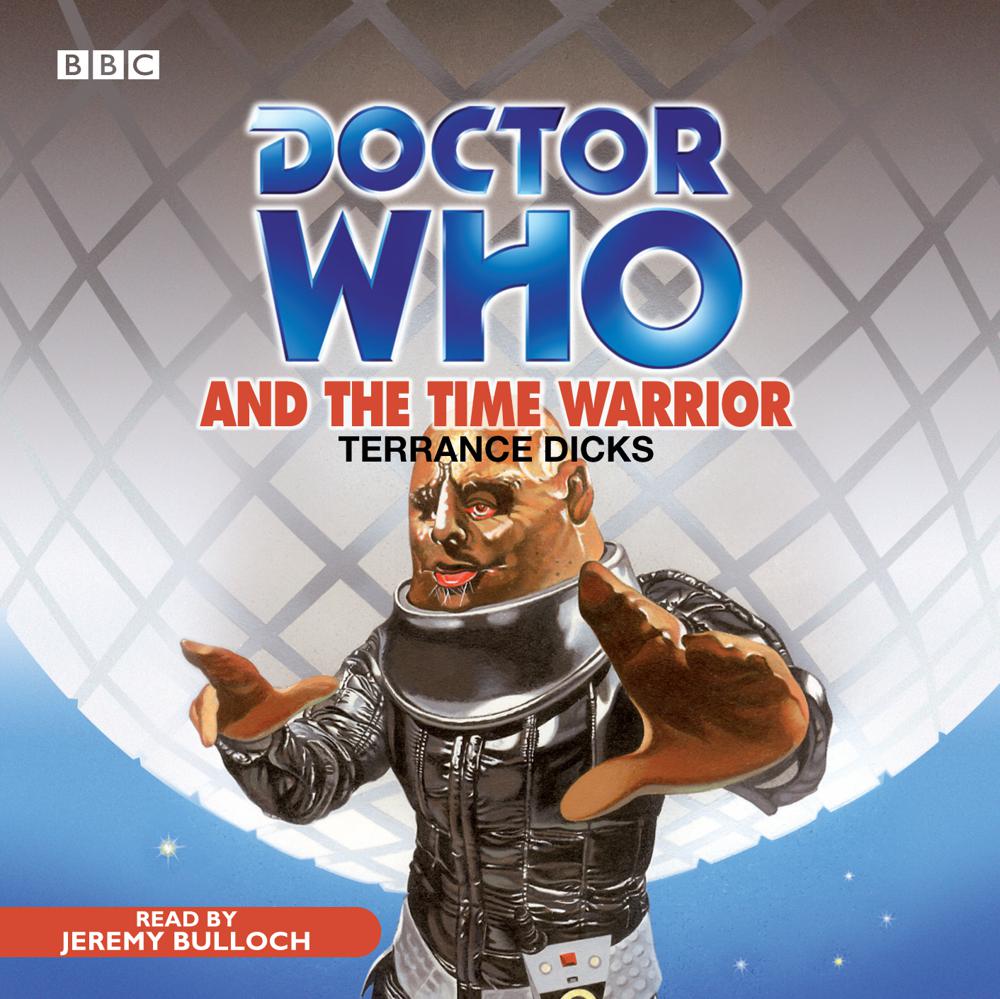 Doctor Who And The Time Warrior

His spaceship crippled in an inter-stellar battle, the Sontaran warrior, Linx, is forced to crash-land on Earth. He arrives in the Middle Ages, a time too primitive to provide the technology he needs to repair his ship. Allying himself with the local robber chief, Linx uses his powers to ‘borrow’ scientists and equipment from twentieth-century Earth. Doctor Who tracks down the missing scientists and journeys into the past to save them. But can he defeat the ruthless Linx and his savage human allies before the course of human history is changed forever? Jeremy Bulloch, who played Hal the Archer in the original TV serial on which this book is based, reads Terrance Dicks’ complete and unabridged novelisation, first published by Target Books in 1978. ‘BBC Audiobooks has chosen well with its books and has taken the right approach with its readers… they benefit from new music and sound effects’ – Doctor Who Magazine.