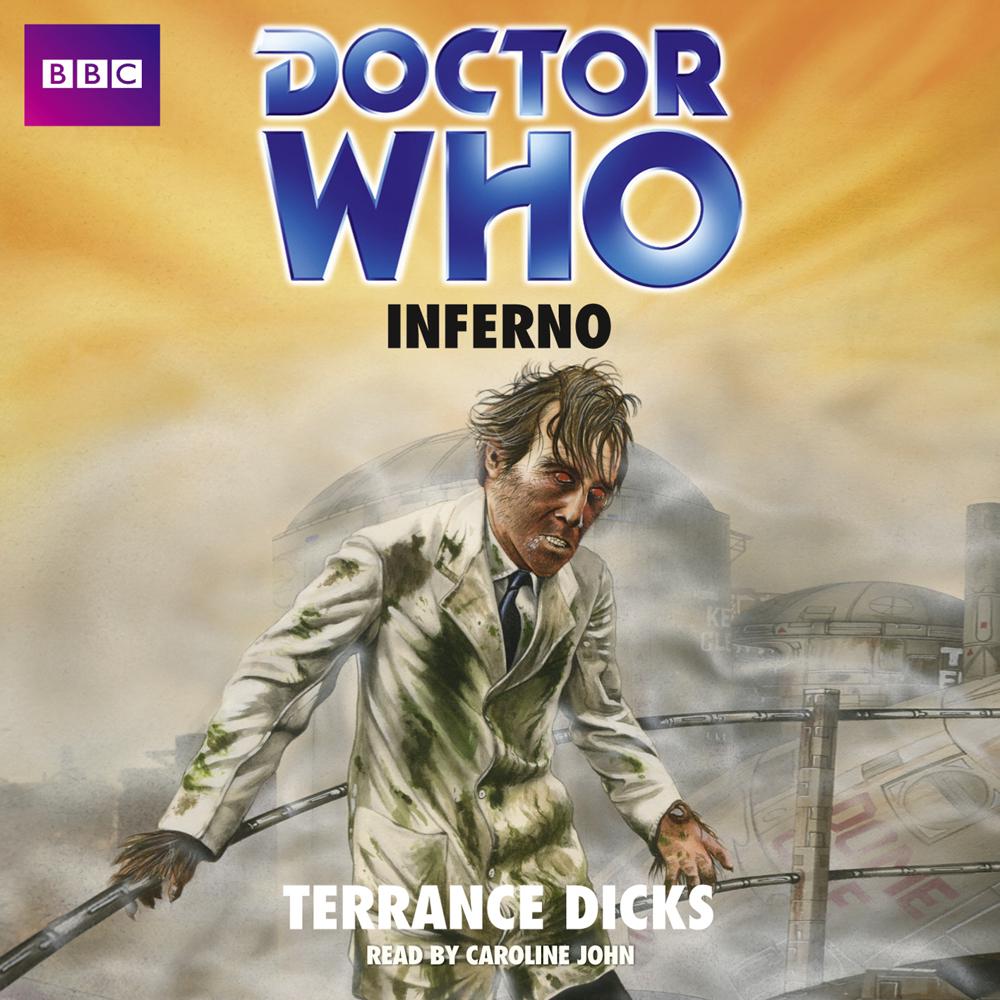 Inferno is the name of a top-secret drilling project to penetrate the Earth’s crust and release a major new energy source. A crisis develops when a noxious green liquid leaks out as drilling progresses – the green poison has a grotesquely debilitating effect on human beings. As the Earth’s plight worsens, the Doctor is trapped in a parallel world, unable to rescue the planet and its inhabitants from the destructive force of Inferno… Caroline John, who played Liz Shaw in the original Doctor Who TV serial, reads Terrance Dicks’ complete and unabridged novelisation, first published by Target Books in 1984. ‘BBC Audiobooks has chosen well with its books and has taken the right approach with its readers… they benefit from new music and sound effects.’ – Doctor Who Magazine.