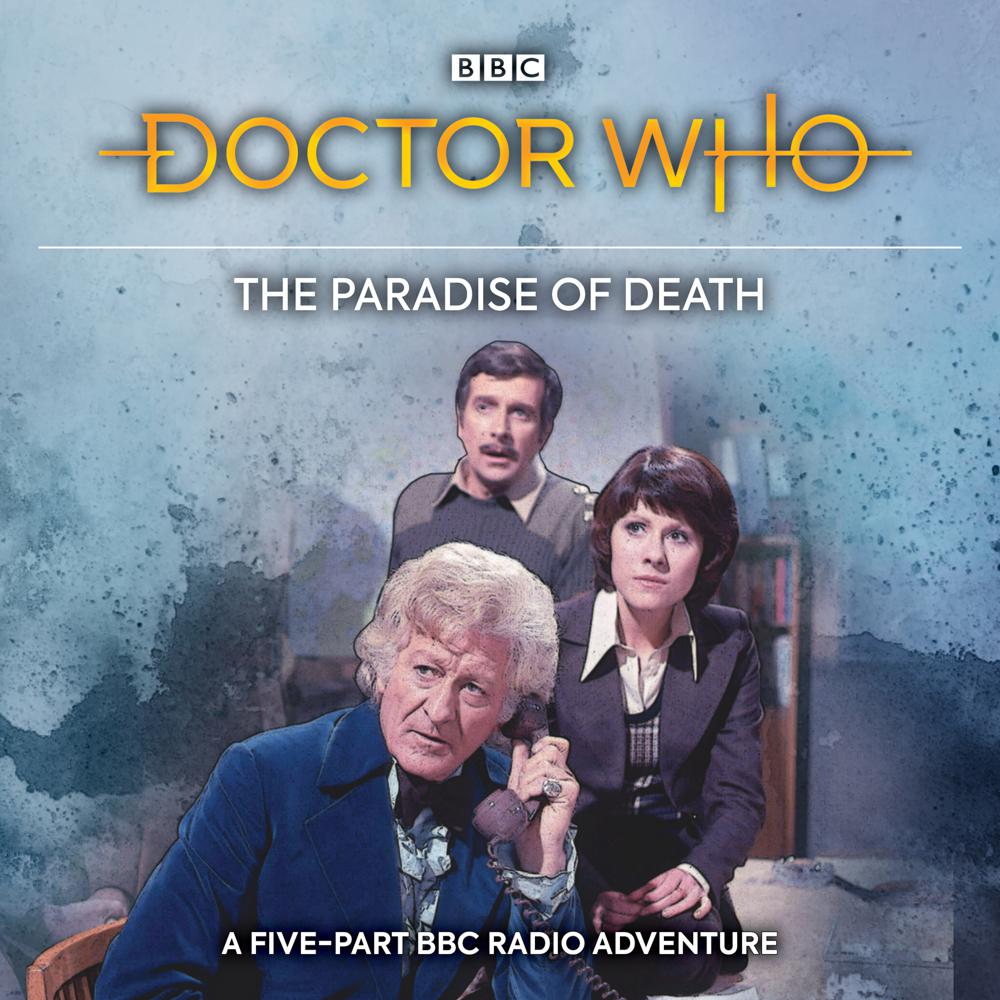 Doctor Who: The Paradise Of Death

When a horrific and inexplicable death occurs at Space World, a new theme park on Hampstead Heath, Brigadier Lethbridge-Stewart and UNIT are called in to investigate. The Doctor is highly suspicious. Just who controls the Parakon Corporation, the shadowy organisation behind the running of the park? What is ‘Experience Reality’? And what are the limits of its awesome powers? First broadcast on BBC Radio in 1993, this full-cast adventure was written by former Doctor Who producer Barry Letts, and stars Jon Pertwee, Elisabeth Sladen and Nicholas Courtney.