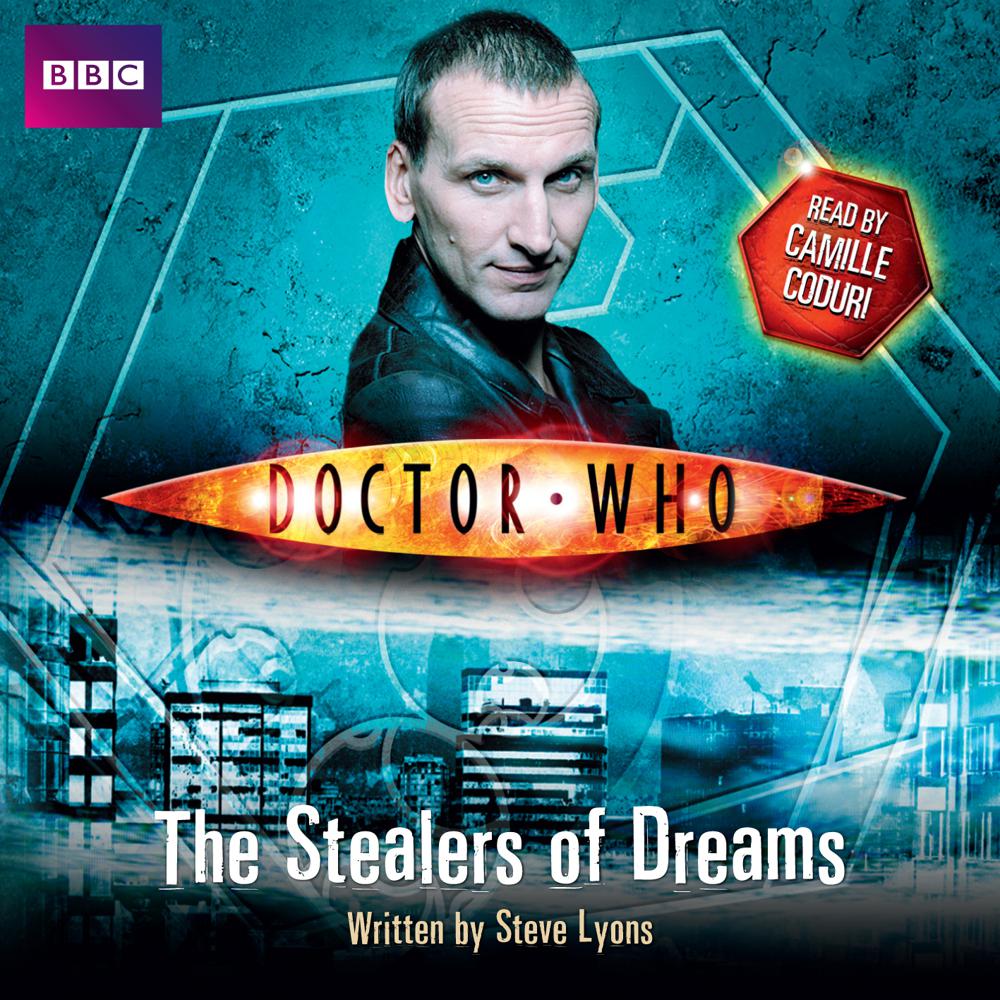 Doctor Who: The Stealers Of Dreams

In the far future, the Doctor, Rose and Captain Jack find a world on which fiction has been outlawed. A world where it’s a crime to tell stories, a crime to lie, a crime to hope, and a crime to dream. But now somebody is challenging the status quo. A pirate TV station urges people to fight back. And the Doctor wants to help until he sees how easily dreams can turn into nightmares. With one of his companions stalked by shadows and the other committed to an asylum, the Doctor is forced to admit that fiction can be dangerous after all. Though perhaps it is not as deadly as the truth. This is a gripping adventure featuring the Ninth Doctor as played by Christopher Eccleston, together with Rose and Captain Jack as played by Billie Piper and John Barrowman in the hit series from BBC Television. It is read by Camille Coduri, who played Rose’s mother Jackie Tyler in Doctor Who.