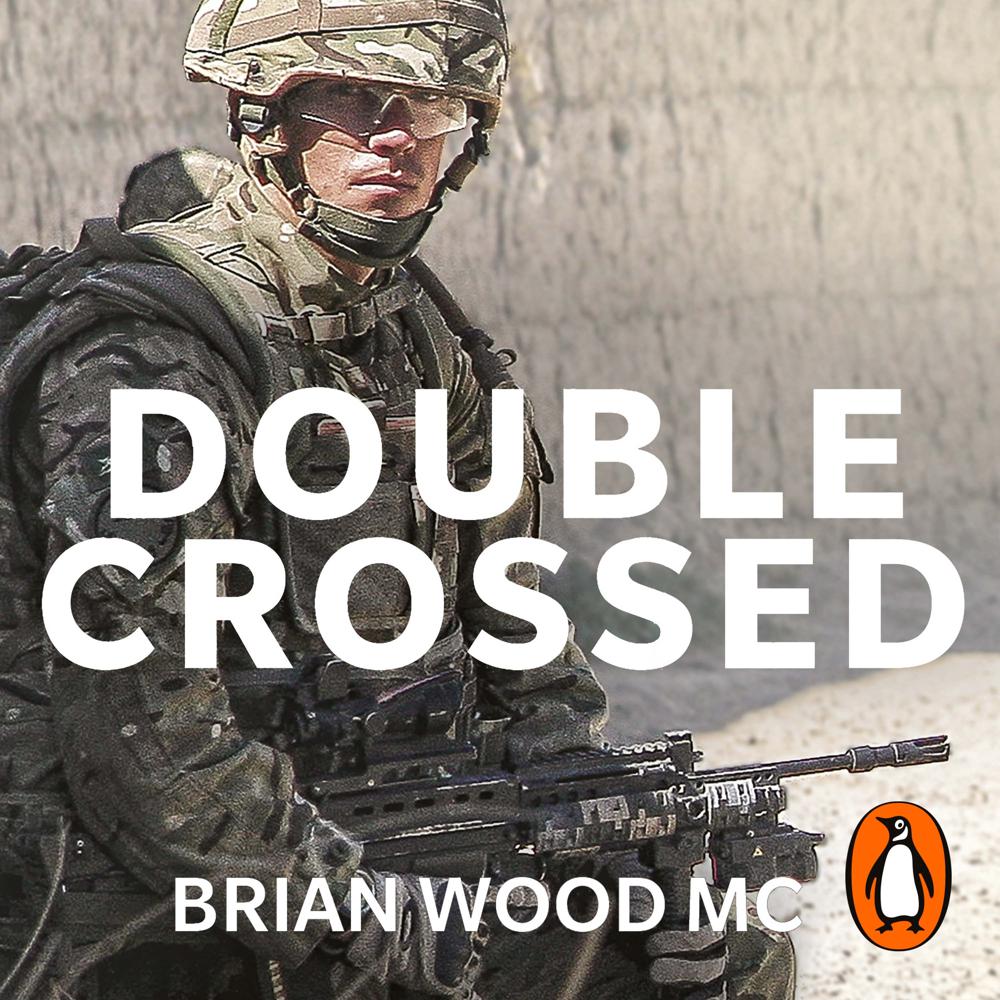 At the age of 23, Brian Wood was thrust into the front line in Iraq, in the infamous Battle of Danny Boy. Ambushed, he led a charge across open ground with insurgents firing at just five soldiers. On his return, he was awarded the Military Cross.

But Brian’s story had only just begun. Struggling to re-integrate into family life, he suffered from PTSD. Then, five years later, a letter arrived: it summoned him to testify at the Al-Sweady Inquiry into allegations of war crimes by British soldiers during the Iraq invasion of 2003.

After five years of public shame, Brian took the stand and his powerful testimony led to full vindication. Phil Shiner, the lawyer who made the accusations, was struck off.

In this compelling memoir, Brian speaks powerfully and movingly about the three battles in his life, from being ambushed with no cover, to the mental battle to adjust at home, to being falsely accused of hideous war crimes. It’s a remarkable and dark curve which ends with his honour restored but, as he says, it was too little, too late.