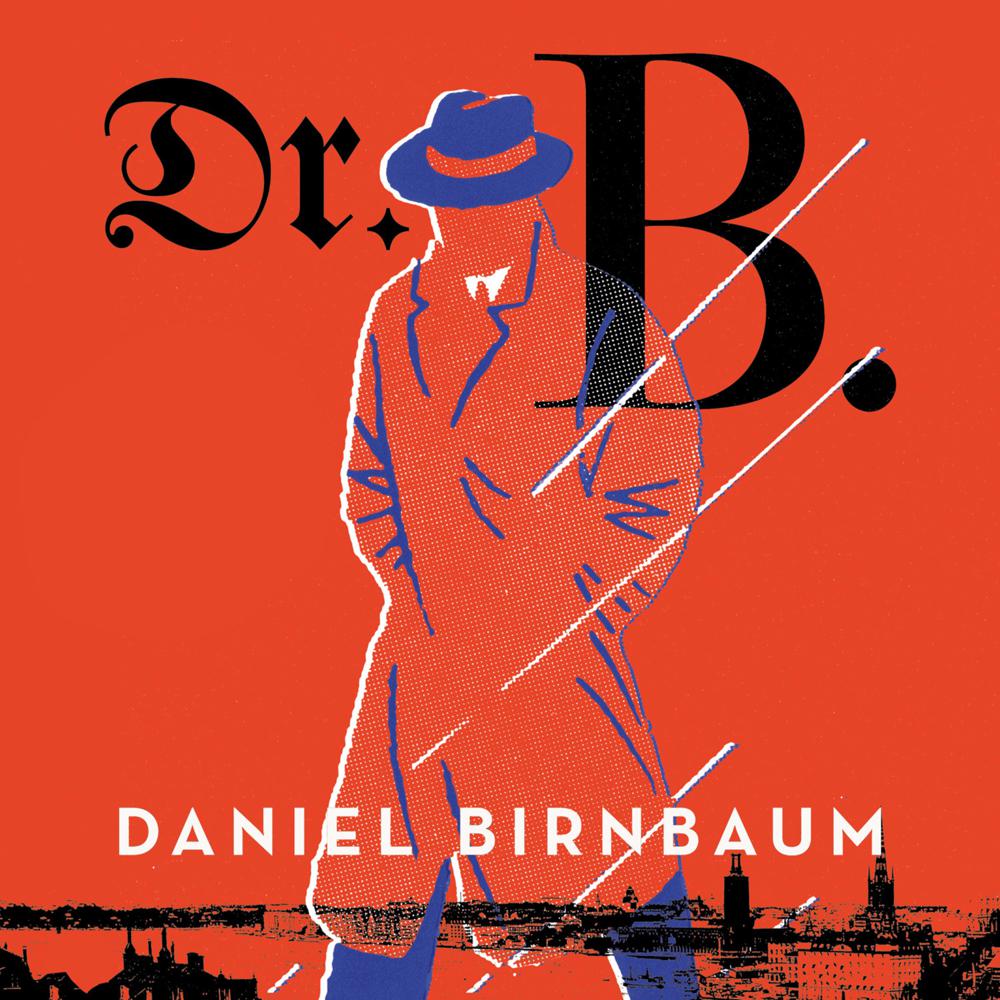 The former director of the Museum of Modern Art in Stockholm makes his literary debut with this dramatic and riveting novel of book publishing, émigrés, spies, and diplomats in World War II Sweden based on his grandfather’s life

In 1933, after Hitler and the Nazi Party consolidated power in Germany, Immanuel Birnbaum, a German-Jewish journalist based in Warsaw, is forbidden from writing for newspapers in his homeland. Six years later, just months before the German invasion of Poland that ignites World War II, Immanuel escapes to Sweden with his wife and two young sons.

Living as a refugee in Stockholm, Immanuel continues to write, contributing articles to a liberal Swiss newspaper under the name Dr. B. He becomes increasingly entangled with British intelligence agents who plan several acts of sabotage on the orders of Winston Churchill. But when the Swedish postal service picks up a letter written in invisible ink, clearly by Dr. B. himself, the Allied plotters are exposed. But could a Jew living in exile and targeted for death by the Nazis have wanted to tip them off?

Illuminated by the wartime experiences of the author’s grandfather, Dr. B. is a riveting story of émigrés, spies and diplomats that shines a light on a forgotten corner of World War II history.

‘A superb thriller, a cross between Tom Stoppard’s Travesties and The Thirty-Nine Steps … You can’t put it down. This is an astonishing debut and Daniel Birnbaum is clearly a talent to look out for’ The Jewish Chronicle

‘If you’re looking for a ridiculously brilliant story, you can stop looking … He’s got the world’s best story – he’s got Dr B’ Svenska Dagbladet

‘An astonishing thriller-novel … reminiscent of both Hjalmar Söderberg’s Doctor Glass as well as the dreamy melancholy in The Rings of Saturn by W.G Sebald’ Aftonbladet