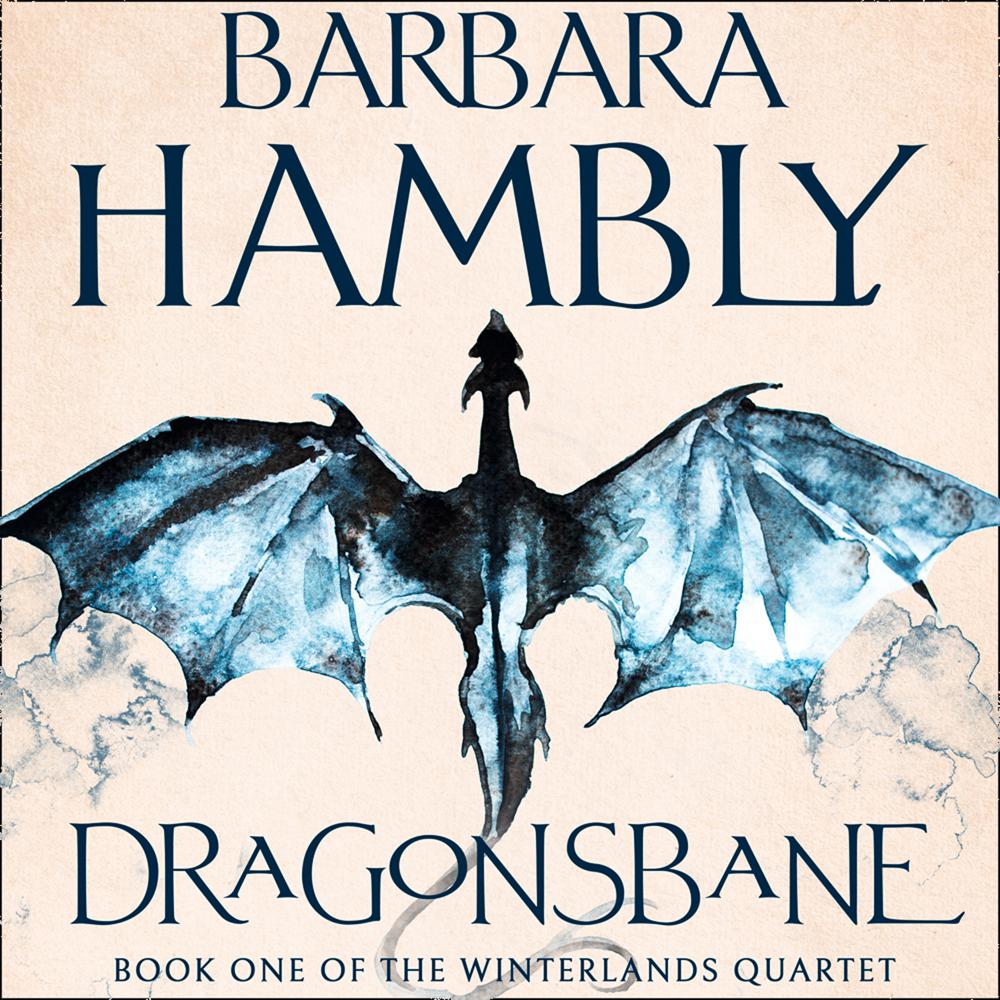 A rich and breath-taking fantasy classic full of whirlwind adventure, magic and dragons – Dragonsbane is the first book in Barbara Hambly’s landmark epic quartet, The Winterlands.

When the Black Dragon seizes the capital of Bel, the young noble, Gareth, must journey into the decaying Northlands to find John Aversin, Dragonsbane – the only living man ever to slay a dragon. Upon arrival, Gareth also meets Jenny Waynest the half-taught sorceress and mother of Aversin’s sons.

A bargain is struck: witch and dragonkiller agree to rid the city of its monster in return for the king’s aid in their wintry home which is beset by bandits. But when they reach court, nothing is as they expected.

For Gareth is no mere noble, and the king is in the thrall of a deeply evil power that seeks total control over the land. The kingdom crumbles. Perhaps the dragon that Jenny and John have been brought to slay is the least of their enemies…