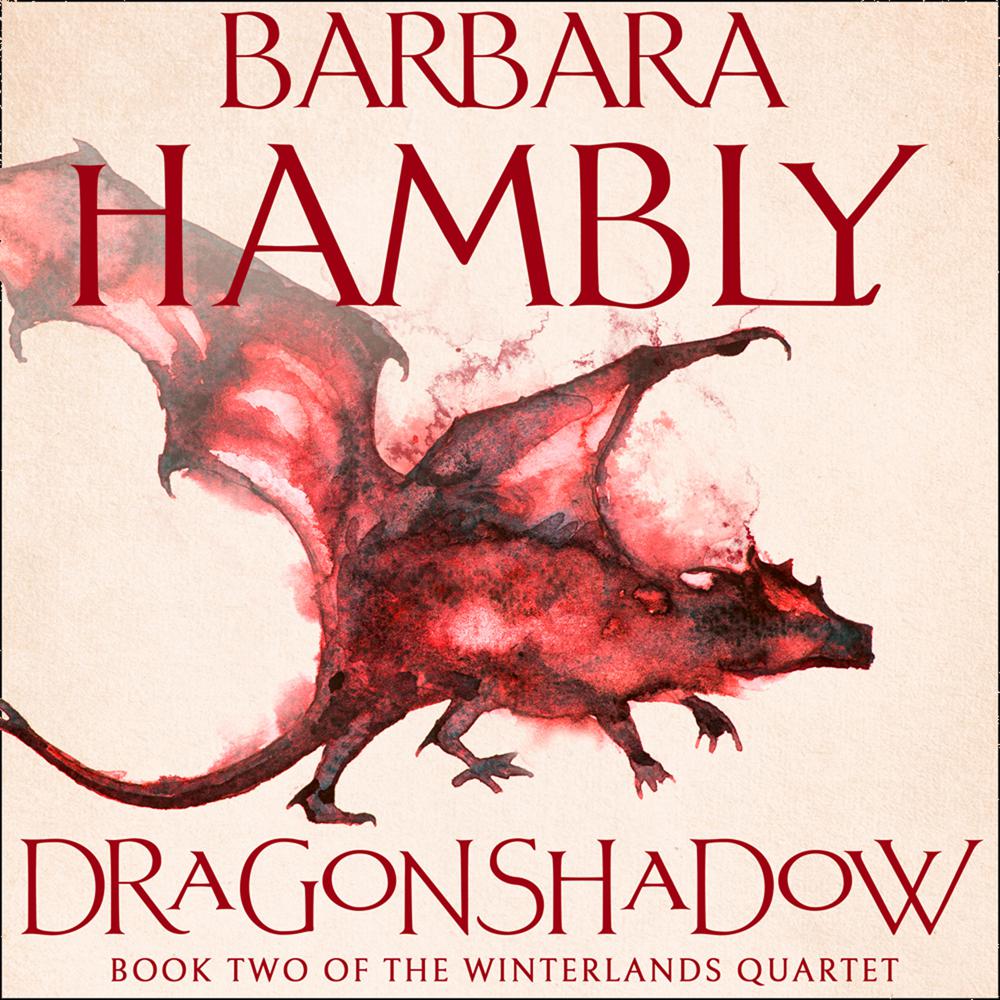 
Dragonshadow is book two in the breath-taking The Winterlands – an epic, classic fantasy quartet full of whirlwind adventure, magic and dragons.

Lord John Aversin and the mageborn Jenny Waynest continue to battle and study dragons. Many years have passed since their battle at Bel and while they remain strong, their love for one another has begun to wane with the passing seasons.

But time moves against them in more ways than one. For a danger unlike any they have ever known in their long years of violence begins to stir.

Demonspawn from a dark dimension have learned to drink the magic and the souls of mages and dragons alike, turning their victims into empty vessels. The demons are rising and have stolen the couple’s young son.

In desperation, John seeks the help of the eldest and strongest dragon: Morkeleb the Black. But it may not be enough. In the coming struggle, all will question what they believe in, and some may have to sacrifice what they value most in order to survive…