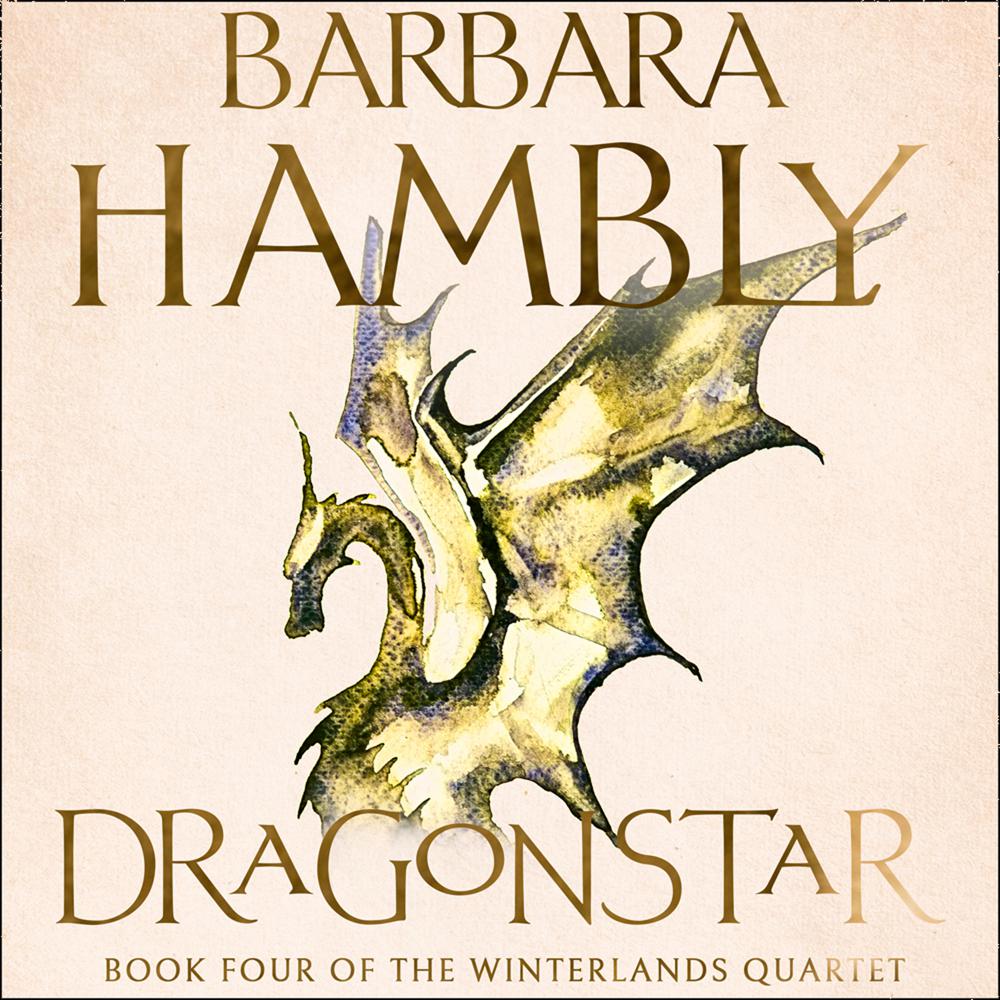 The thundering conclusion to Barbara Hambly’s landmark quartet, The Winterlands, Dragonstar is a riot of magic, demons and dragons that will stay with you long after you turn the final page.

Condemned to die for consorting with demons, dragonslayer Lord John Aversin sits in a dank prison cell and calculates the odds of escape, all the while smelling the smoke of the executioners’ pyres.

Far away in Winterlands, Jenny Waynest pays a heavy price for turning away from dragonkind and choosing to be human. She mourns the loss of her husband, Lord John even as she turns to face the dangers that engulf her family.

But it is the season of the Dragon Star, and hope shines brightest in the dark.

As a pitched battle between demons and humanity rages, Jenny and John will be given one last chance to understand all that has happened to them and why, who their true enemies and allies are, and most of all, who they were always meant to be.