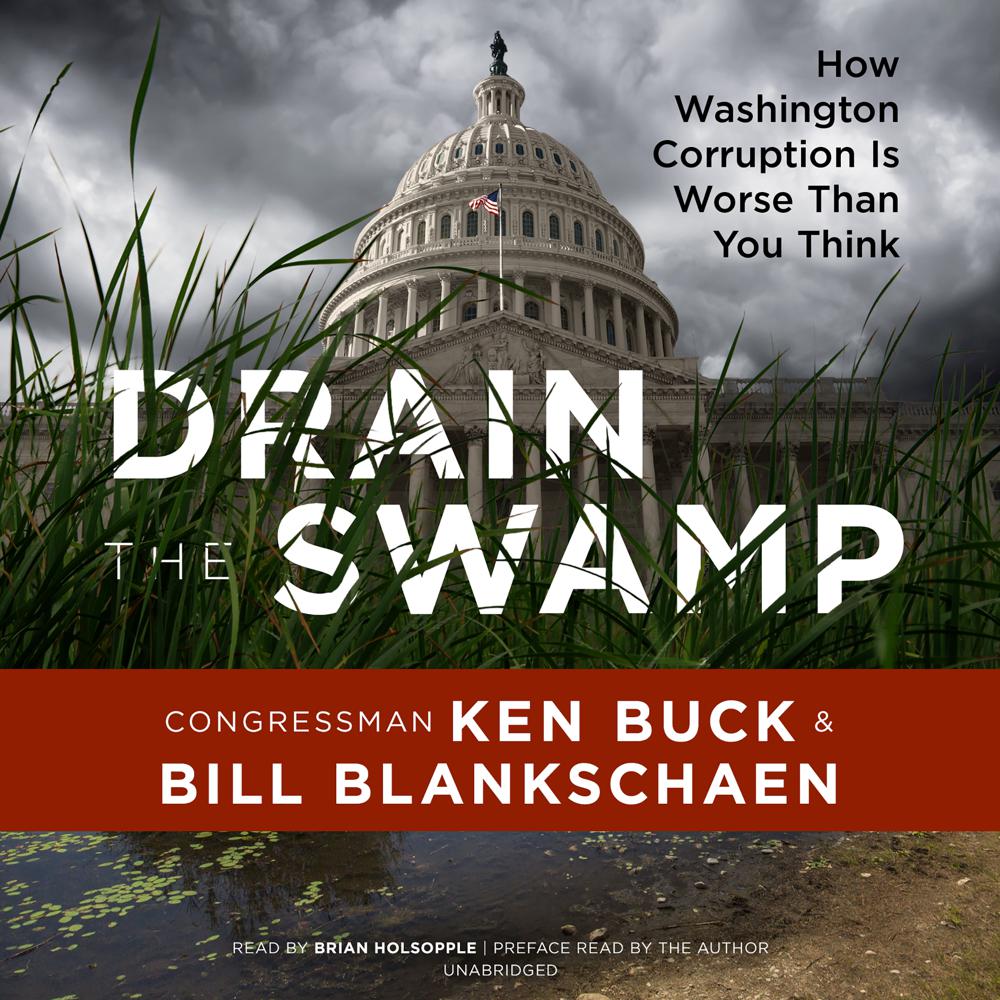 Congressman Ken Buck (R-CO) is blowing the whistle on the real-life House of Cards going on behind the scenes in our nation’s capital. Elected in 2014 as president of one of the largest Republican freshman classes ever to enter Congress, Buck quickly realized why nothing gets done in Congress, and it isn’t because of political gridlock—in fact, Republicans and Democrats work together all too well to fleece taxpayers and plunge America deeper into debt.

“It is an insular process directed by power-hungry party elites who live like kings and govern like bullies,” Buck reports.

Buck has witnessed first-hand how the unwritten rules of Congress continually prioritize short-term political gain over lasting, principled leadership. When Buck tangled with Washington power brokers like former Speaker John Boehner, he faced petty retaliation. When he insisted Republicans keep their word to voters, he was berated on the House floor by his own party leaders. When other members of Congress dared to do what they believed to be right for America instead of what the party bosses commanded, Buck saw them stripped of committee positions and even denied dining room privileges by the petty beltway bullies.

In Drain the Swamp, Buck names names and tells incredible true stories about what really happened behind closed doors in Congress during legislative battles that have ensued over the last two years including budget, continuing resolutions, omnibus, trade promotion authority, Iran, and more.