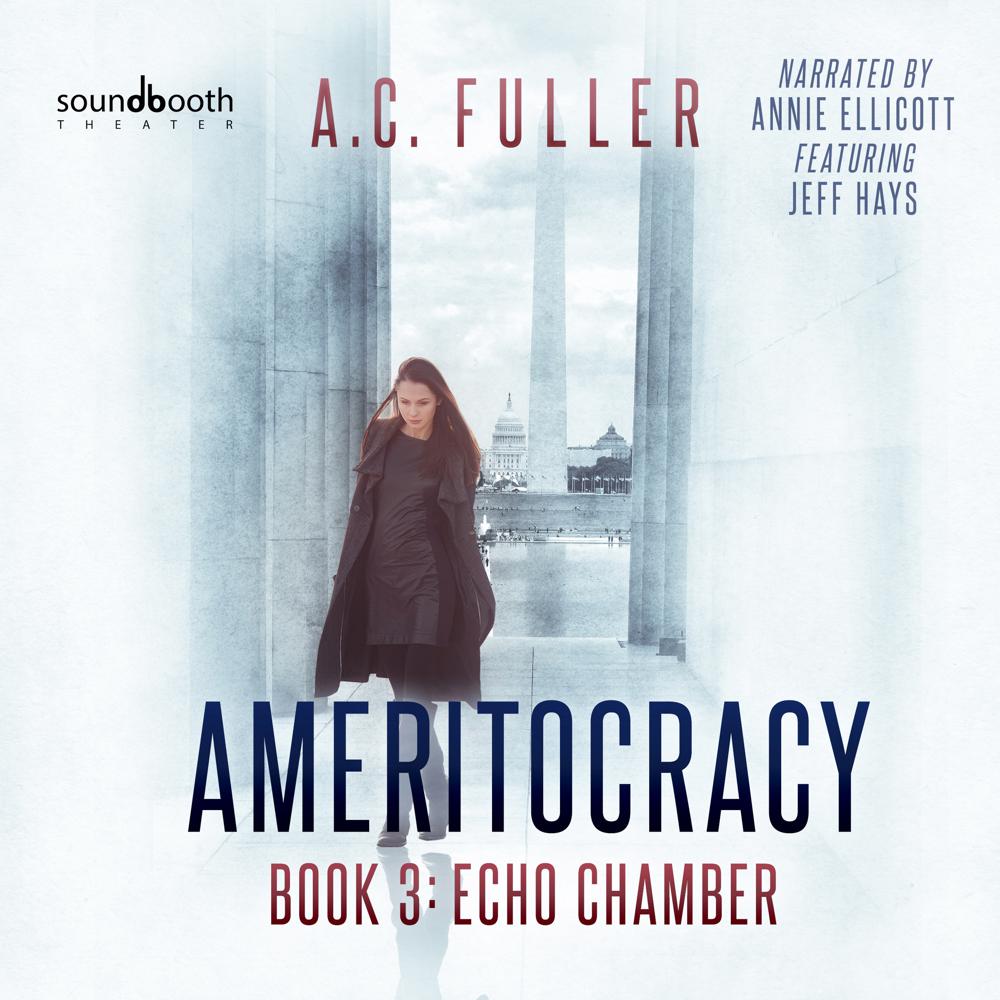 She set out to transform American democracy. Now she’s afraid of what will happen if she succeeds.

Mia Rhodes created Ameritocracy to make it possible for anyone to become president. But as her online political competition races toward its finale, it’s poised to elect a Machiavellian manipulator with a winning smile, leaving Mia to wonder whether she’s changed anything at all.

As the competition builds to its spectacular final debate in Washington, DC, Mia and her team must question everything they’ve done so far, and defeat a threat to democracy they had never imagined.