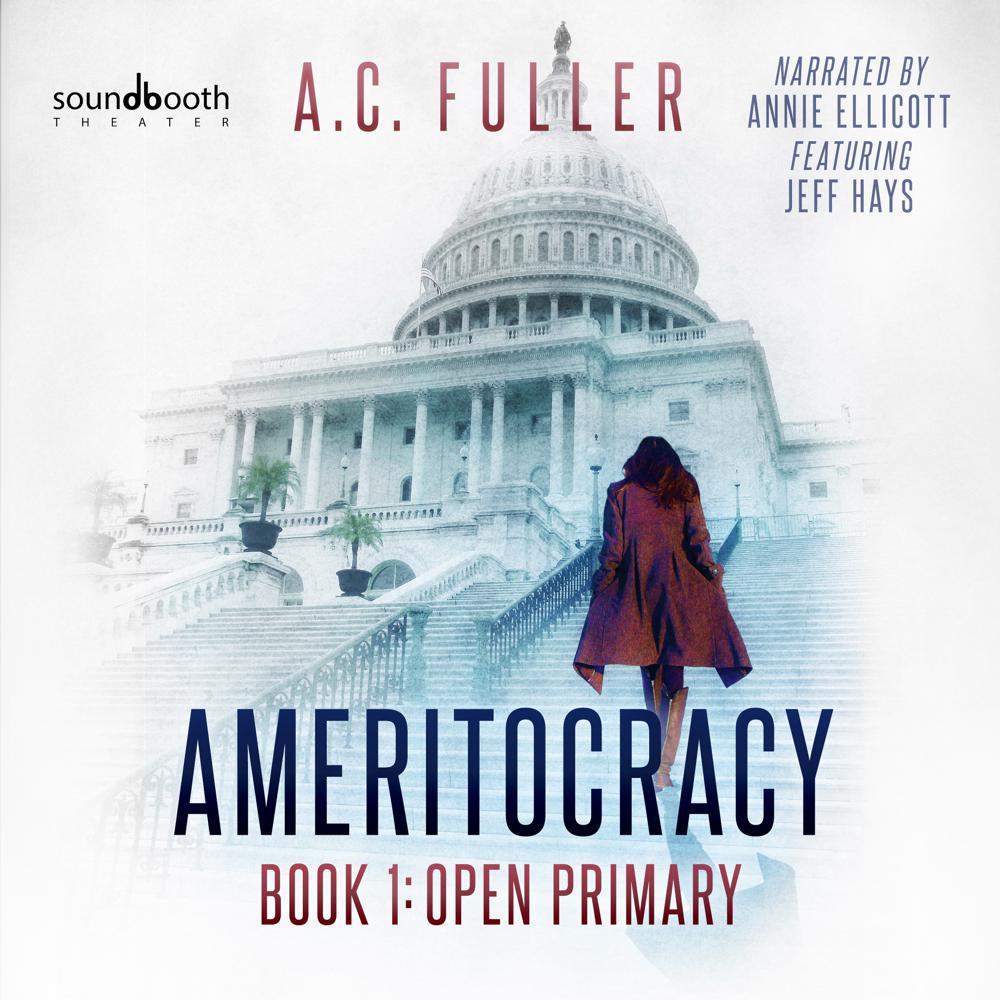 The two-party system was broken, so Mia Rhodes created an alternative.But when you fight the system, the system fights back.

After a lifetime of political disillusionment, Mia Rhodes created an alternative to the two-party system: Ameritocracy. Part American Idol, part Iowa Caucus, her online political competition will find the most popular independent candidate in America and give them a genuine shot to win the presidency.

Anyone can run … The American people vote online … The winner receives instant fame and a campaign war chest to battle the Democrats and Republicans in 2020.

But her project flounders until Mia catches the eye of eccentric tech billionaire Peter Colton. With Mia’s vision and Peter’s money, Ameritocracy ascends from punchline to possibility. As the site grows, the stakes rise crisis by crisis, and Mia must learn that ending politics as we know it means saying goodbye to the Mia Rhodes she has always known.