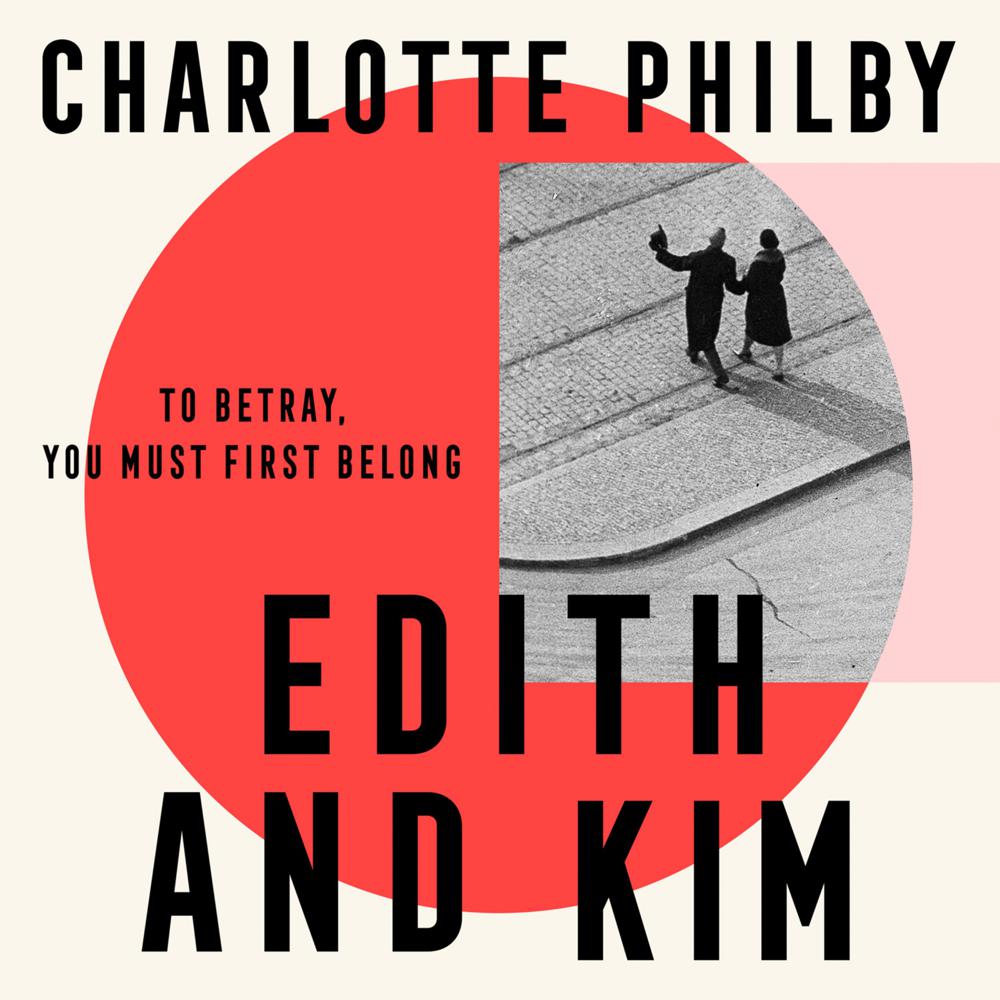 One of ‘the heirs to John le Carré’ The Times


To betray, you must first belong…

In June 1934, Kim Philby met his Soviet handler, the spy Arnold Deutsch. The woman who introduced them was called Edith Tudor-Hart. She changed the course of 20th century history.

Then she was written out of it.

Drawing on the Secret Intelligence Files on Edith Tudor-Hart, along with the private archive letters of Kim Philby, this finely worked, evocative and beautifully tense novel – by the granddaughter of Kim Philby – tells the story of the woman behind the Third Man.

‘A fine achievement’ THE TIMES

‘I was most impressed… completely absorbing’ MICK HERRON

‘Mother, lover, revolutionary, spy – Edith Tudor-Hart will have you in her thrall from the first page. Philby’s stunning fourth novel thrusts this former bit-player in the Cambridge Spy scandal to the centre stage where she belongs… Her best book yet’ ERIN KELLY

‘Edith and Kim is unforgettable. It is both a fascinating exploration of a key moment in history and a stunning piece of fiction’ HOLLY WATT