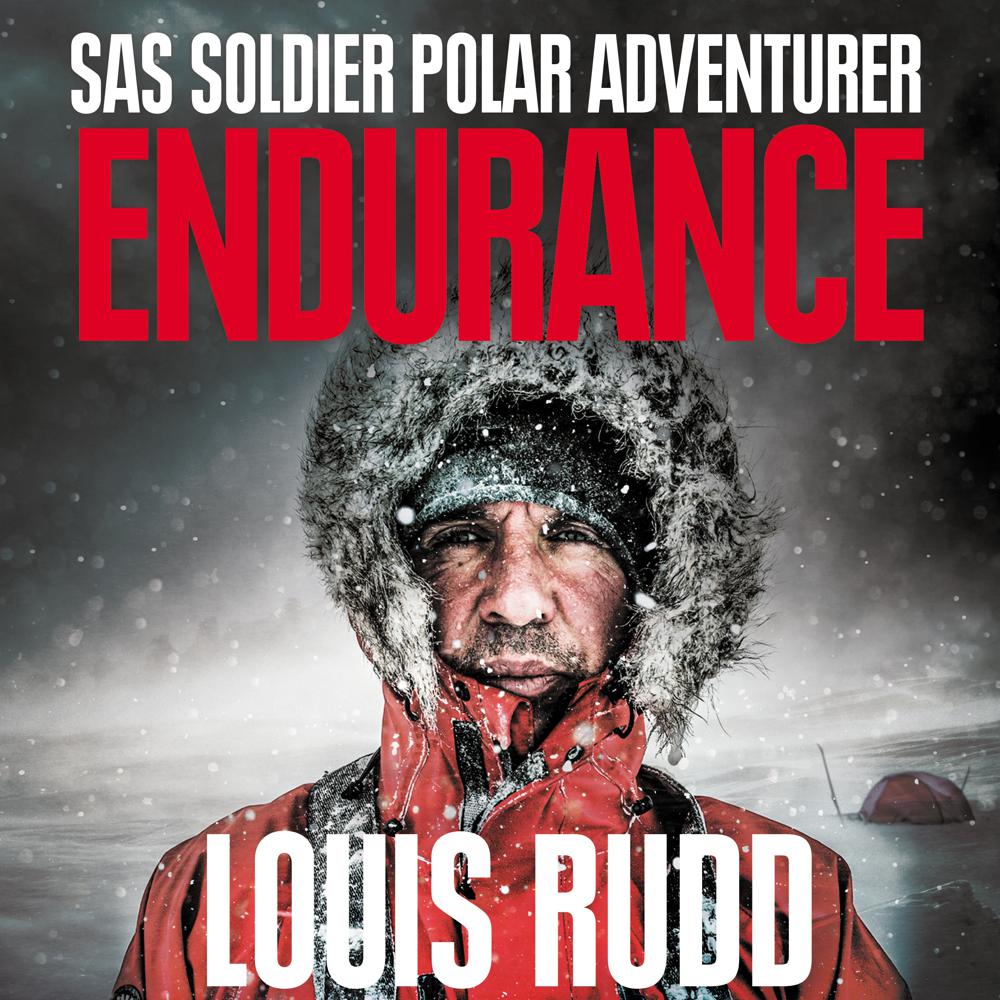 In 2018 Captain Louis Rudd MBE walked into the history books when he finished a solo, unsupported crossing of Antarctica, pulling a 130 kg sledge laden with his supplies for more than 900 miles. Louis’ skills had been honed in the SAS, on operations in Afghanistan and Iraq, but now – in the most hostile environment on earth – they would be tested like never before. Alone on the ice, Louis battled through whiteouts, 50 mph gales and temperatures of -30 degrees Celsius. It would take all his mental strength to survive.

In this gripping book Louis reveals how a thirst for adventure saw him join the Royal Marines at sixteen and then pass the SAS selection course at only twenty-two. He describes his first gruelling polar expedition with legendary explorer Lieutenant Colonel Henry Worsley in 2011 and the leadership challenges he faced a few years later when he led a team of Army Reservists across Antarctica. And he takes us with him step by painful step as he pushes himself to the limit, travelling alone on his epic and lonely trek across the continent’s treacherous ice fields and mountains.

With edge-of-the-seat storytelling, Endurance is an awe-inspiring account of courage and resilience by a remarkable man.

‘Resilience and tenacity against the odds. An extraordinary tale of bravery, written with humility by the toughest of the tough’ – Levison Wood

‘Capt Rudd is an inspiration to us all, I believe his name will go down in polar history’ – Sir Ranulph Fiennes OBE