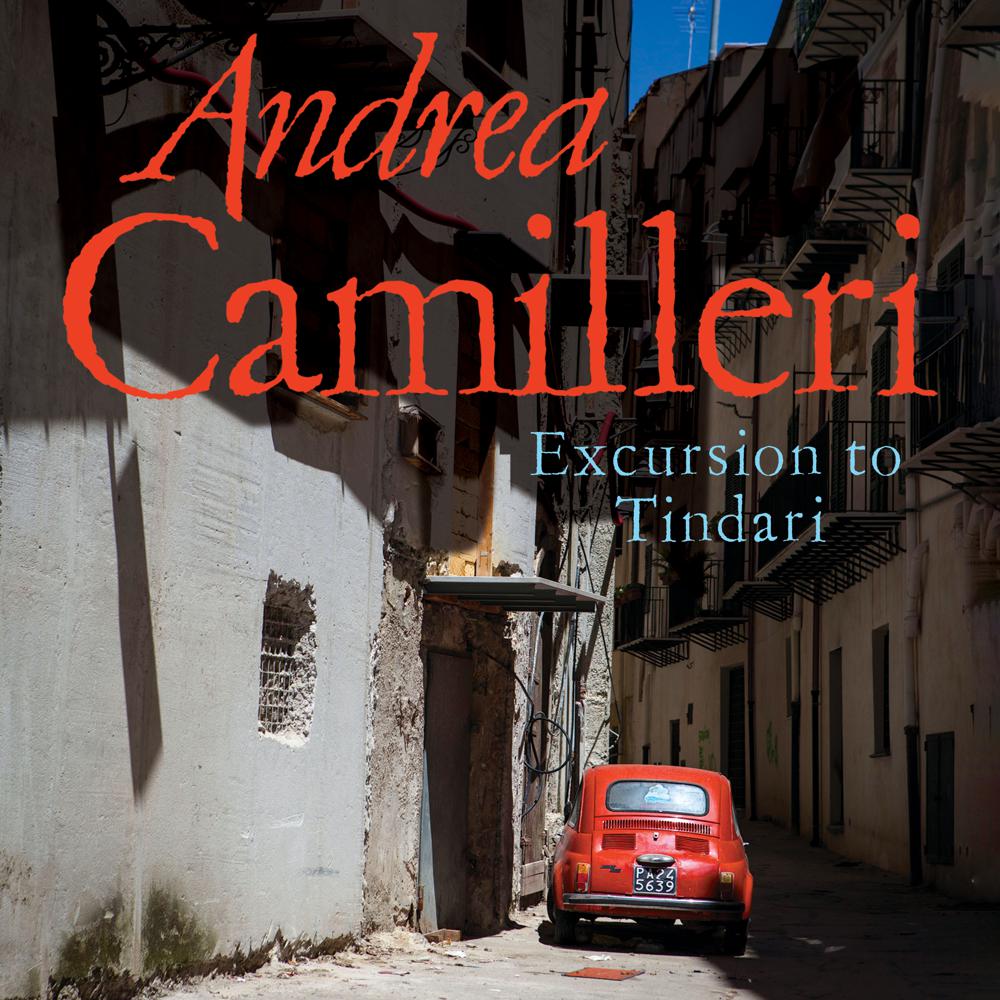 Maybe a phrase, a line, a hint somewhere would reveal a reason, any reason, for the elderly couple’s disappearance . . .

A young Don Juan is found murdered in front of his apartment building early one morning, and an elderly couple is reported missing after an excursion to the ancient site of Tindari – two seemingly unrelated cases for Inspector Montalbano to solve amid the daily complications of life at Vigàta police headquarters.

But when Montalbano discovers that the couple and the murdered young man lived in the same building, his investigation stumbles onto Sicily’s brutal ‘New Mafia’, which leads him down a path more evil and more far-reaching than any he has been down before.

Excursion to Tindari is followed by the sixth novel in the Inspector Montalbano series, The Scent of the Night.