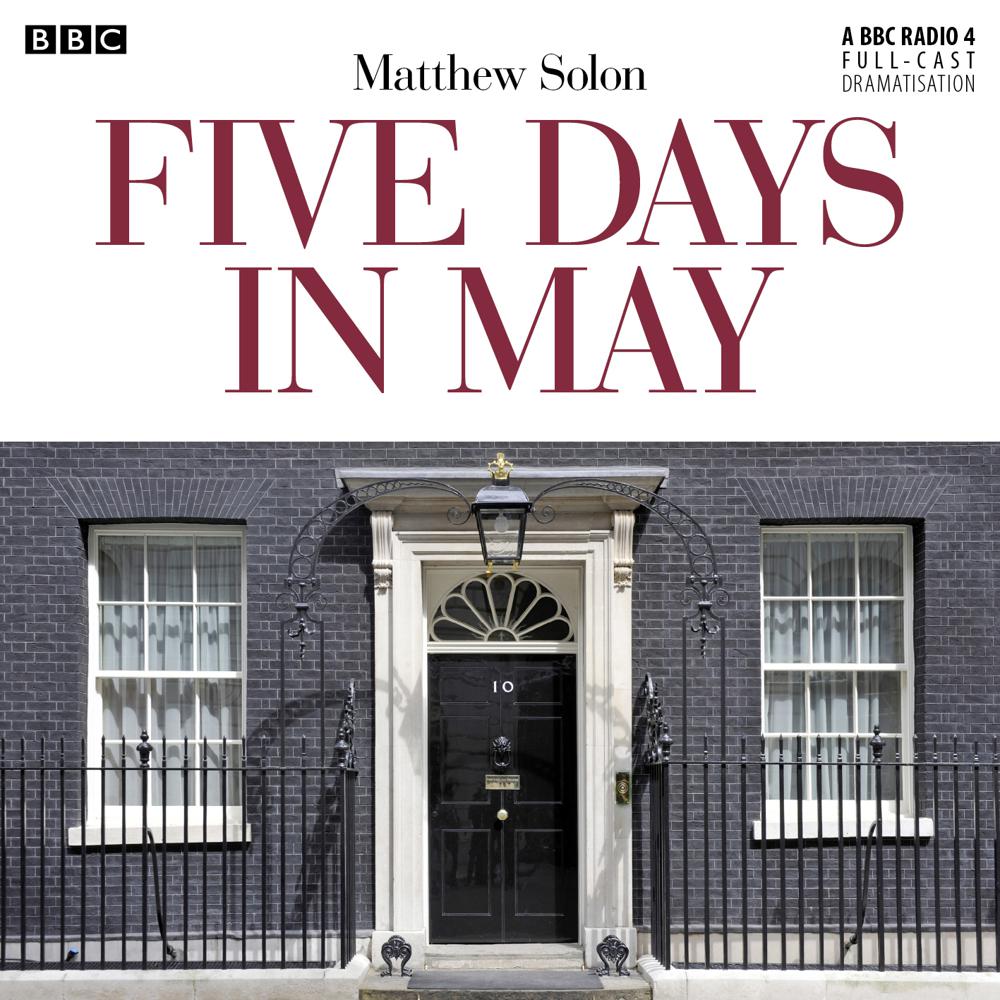 Five Days In May

Written by Matthew Solon. This BBC Radio 4 ‘Saturday Play’ tells the story of the tense negotiation that followed the 2010 general election, which led to the country’s first post-war coalition. Based on interviews with those who were at the meetings, political journalists and on published material – and using actors to play all the key characters – this is a compelling account of those five momentous days in May. Under extreme pressure and suffering from lack of sleep, the politicians argued and negotiated. There was nothing inevitable about a Conservative-Liberal Democrat coalition. Revealing key moments of the negotiations, the drama unpicks what went on behind closed doors and shows how an alliance between the Conservatives and Liberal Democrats gradually formed, and how it withstood the resignation of Gordon Brown. Based on painstaking research, this is a must-listen 60-minute play. It’s a compelling and entertaining account by award-winning writer Matthew Solon of the most extraordinary British election outcome in 70 years. Starring Samuel West as David Cameron, Nicholas Boulton as Nick Clegg and Gerard Kelly as Gordon Brown. Also included in the cast are Henry Goodman (Peter Mandelson), John Sessions (Ed Balls), Philip Jackson (William Hague), Emun Elliot (Danny Alexander), Anthony Calf (David Laws), Rupert Frazer (Chris Huhne), Ian Hughes (George Osborne), Charlotte Longfield and Wilf Gilmour. Produced and directed by John Dryden. A Goldhawk Essential Production for BBC Radio 4.