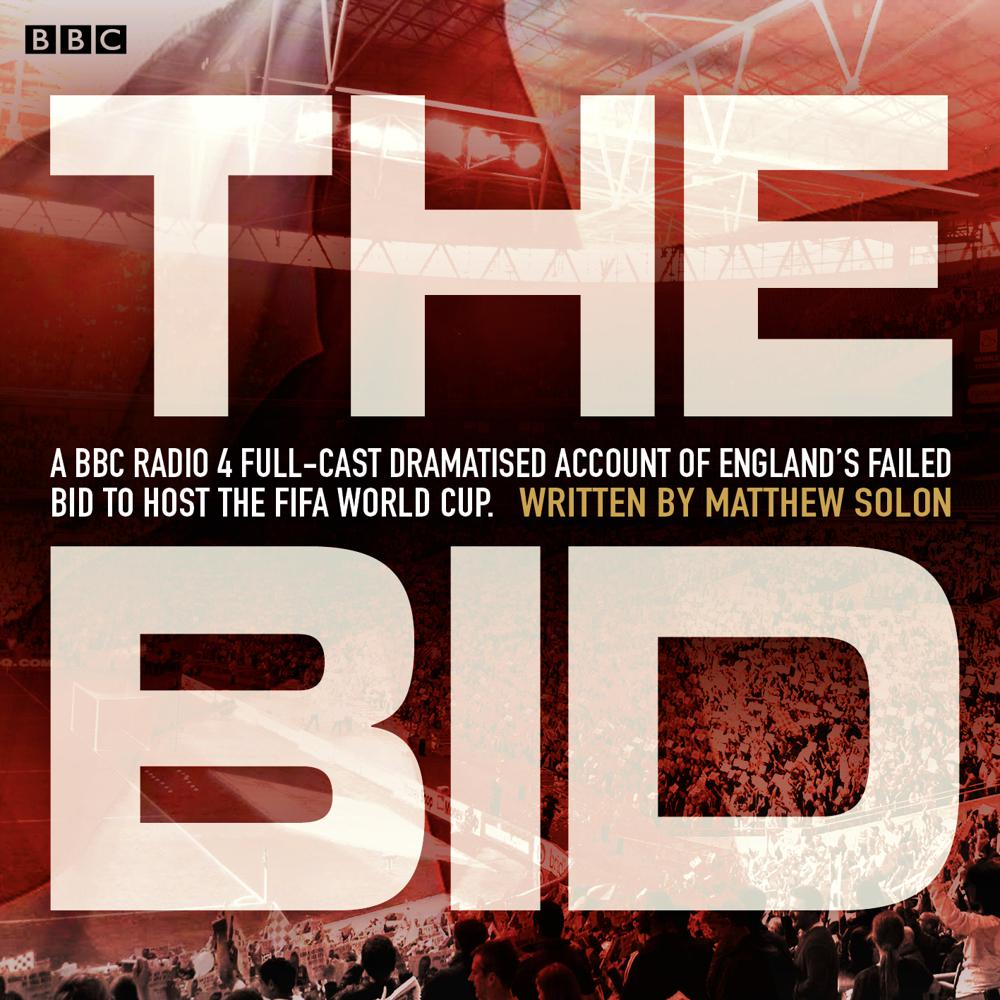 After five years of planning and an 18-month campaign costing more than £15m, England’s bid to host the 2018 World Cup ended in humiliation in front of millions of TV viewers around the world. This thrilling drama tells the behind-the-scenes story of what happened in Zurich in the days leading up to the momentous announcement on 2nd December 2010. The England bid team – which included David Beckham and Prince William – arrived with high hopes. They had a strong bid and their presentation to the FIFA voting executives went without a hitch. But behind the confident facade, a desperate struggle was taking place as England jostled with other countries, courting FIFA executive members, lobbying for votes and making deals. This is a gripping story of hope, broken promises and disappointment, starring John Sessions and written by Matthew Solon. Directed by John Dryden. A Goldhawk Production for BBC Radio 4.