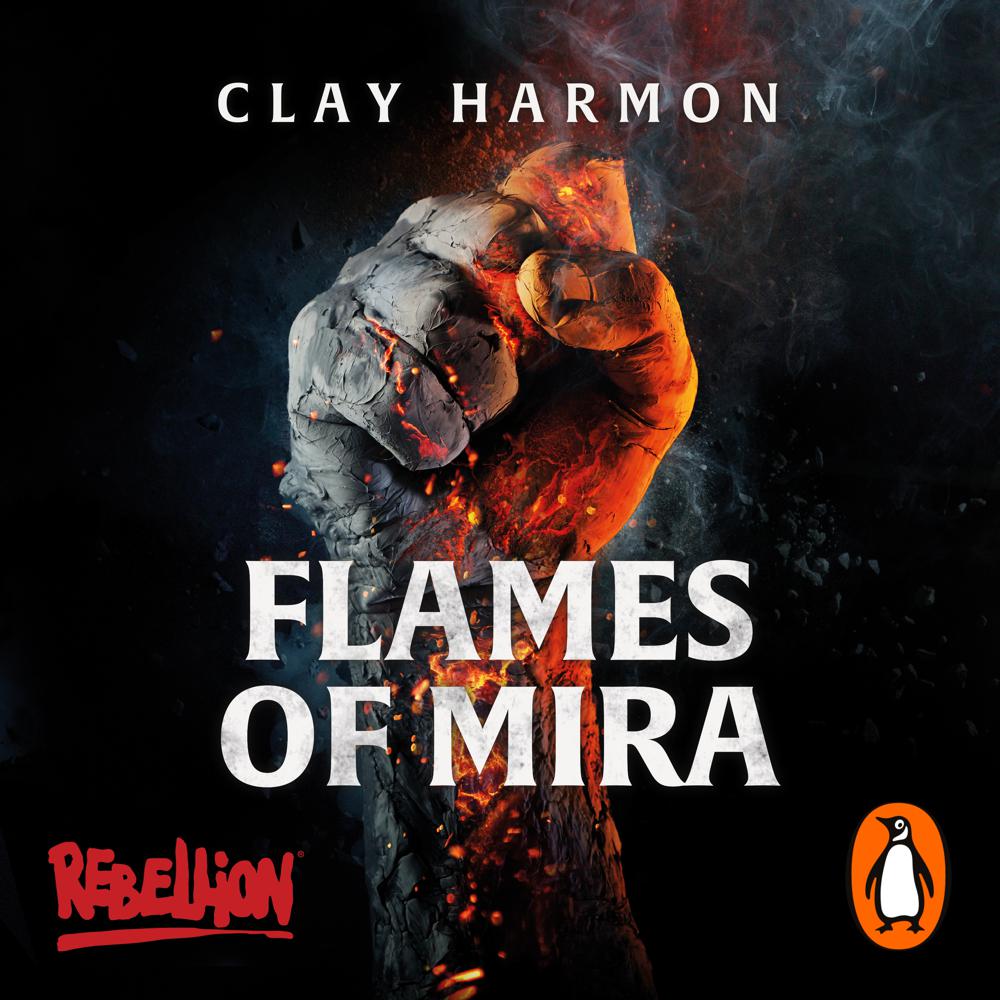 People like Ig are born from life-threatening trials that bind periodic elements to the human body, forged in the boiling volcanoes and subterranean passages under Mira’s frozen lands. One of the most powerful known elementals, he is forced to work as an enforcer for Magnate Sorrelo Adriann – cursed with a flesh binding – magic that will kill him at the first sign of disobedience.

When Sorrelo is overthrown, Ig quickly learns he can do worse – far worse – than what has been asked from him so far. If he can’t escape the flesh binding in time, Ig will have to kill friend and foe alike as his master seeks to reclaim the throne or sacrifice himself trying.