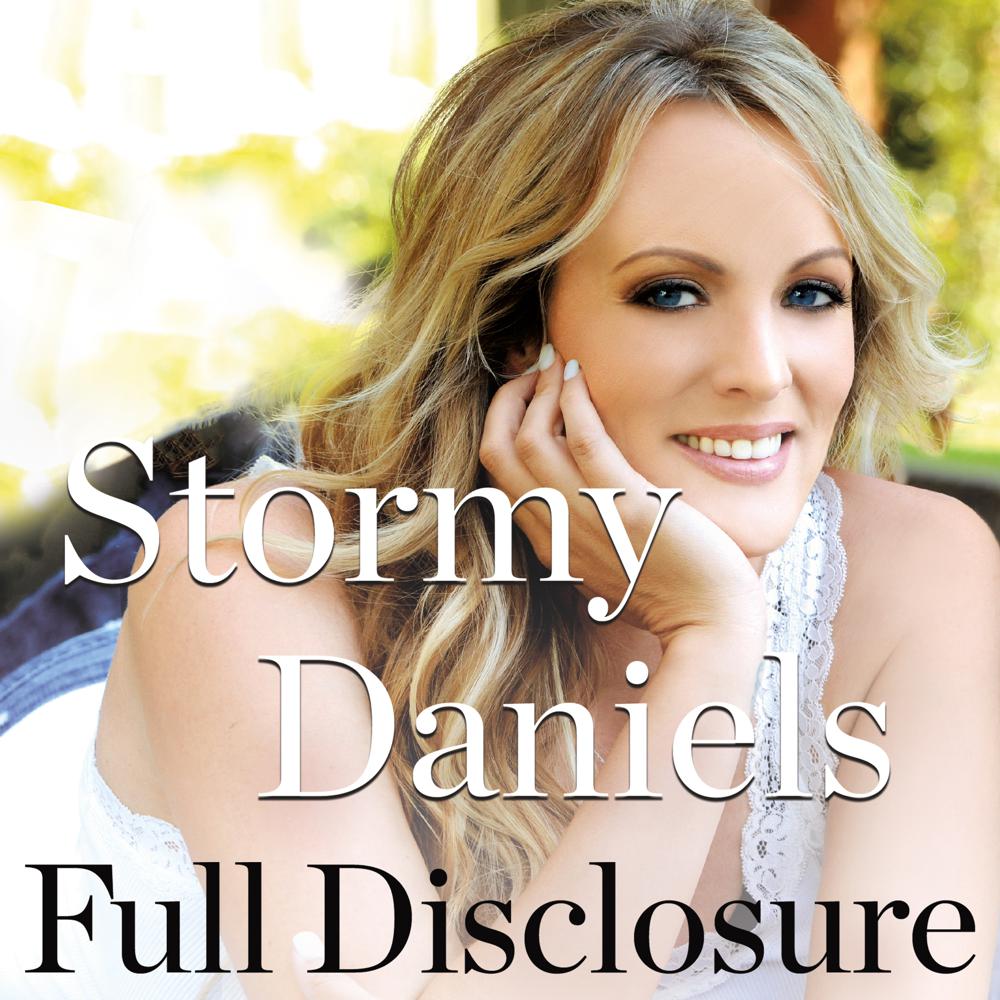 She was already well-known in some circles before March 6, 2018, but that’s probably the first time you heard the name Stormy Daniels. That’s the day she filed a lawsuit against President Donald Trump over a nondisclosure agreement negotiated before the election but never signed.

How did Stormy Daniels become the woman willing to take on a president? What is it like to be reviled by some, held up as a beacon of hope by others, and to be an object of fascination to all?

In Full Disclosure, Stormy Daniels tells her whole story for the first time: everything about the events that led to the nondisclosure agreement and the behind-the-scenes attempts to intimidate her, how she came to be a leading actress and director in the adult film business, and the full truth about her journey from a rough childhood in Louisiana onto the national stage.

Stormy is funny, sharp, warm, and impassioned by turns. Her story is a thoroughly American one, of a girl who loved reading and horses and who understood from a very young age what she wanted – and who also knew she’d have to get every step of the way there on her own.